By Borut Udovic
Do you need help with the Central Camp Image location in Genshin Impact? 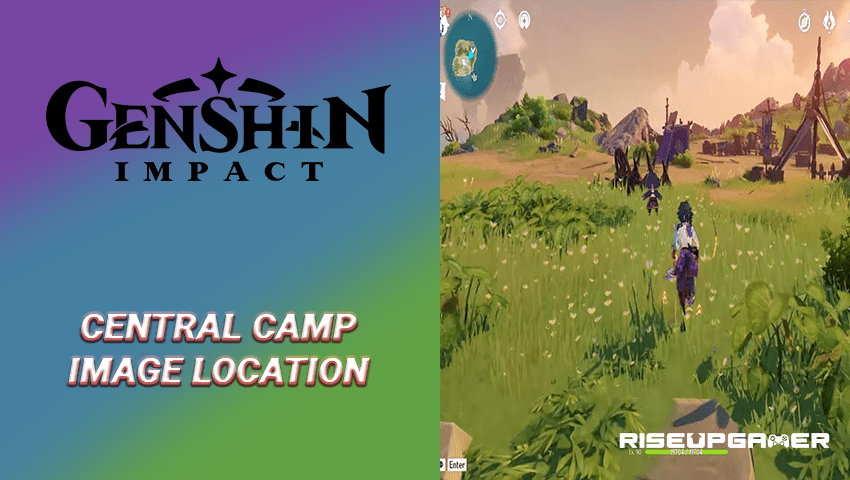 It is best to complete the Surf Piercer II challenge if you want to climb to the summit of the rock formation on Miancious Isle’s western side.

When you get to the ending, get off the Waverider and use the wind current and the rings to fly. The entire way up should be possible for you to glide.

Here the player can discover the imagining conch which is the Misplaced Conch Quest Item. Once the player has obtained the conch, a cutscene will begin.

Central Camp Image II is located exactly in the center of the Unnamed Island in Genshin Impact. This island is also known as Empty Island. Here too the player can locate an Imagining Conch.

Right In the middle according to the map, atop several crates is where the Genshin Impact player can find this conch. 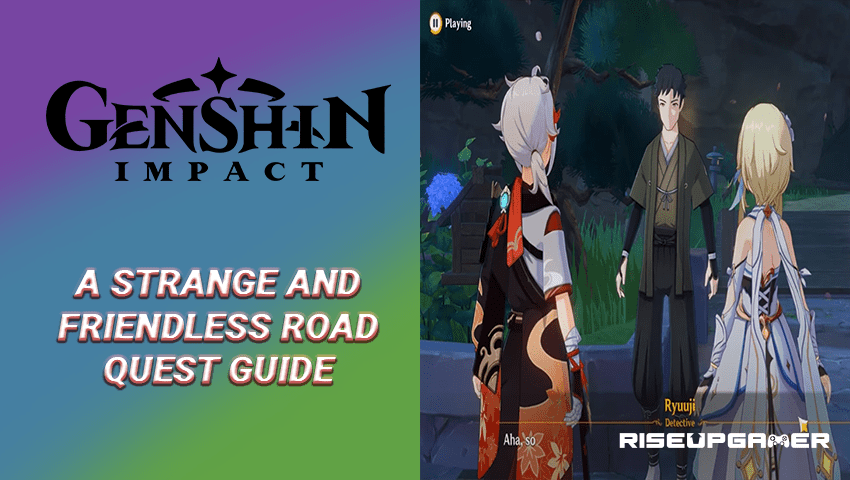