Genshin Impact: Aroma Of The Past

Learn more about Razor and his past in Genshin Impact! 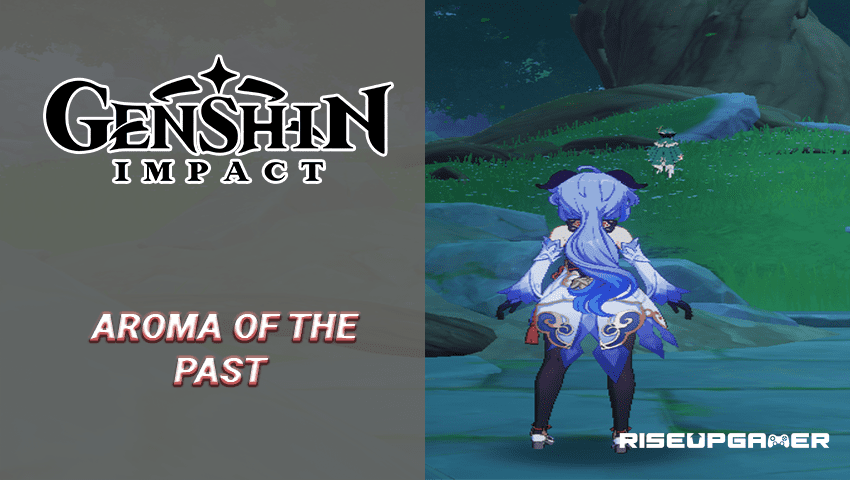 The Weinlesefest is the Version 3.1 event taking place in Mondstadt. It’s a fun festival centering about one of the important things in Mondstadt, wine! Aside from that, there is also a lot of story and background concerning Razor in this event’s quest. He gains clues from Grandmaster Varka about his birth parents and wants to learn about them more. With the help of the Traveler and the rest of the Mondstadt cast, Razor will be able to recreate the wine that his parents left him.

Here’s a guide on the Aroma of the Past quest in Genshin Impact.

Aroma Of The Past – Genshin Impact

The quest starts at Knights of Favonius Headquarters.

You will receive the final ingredient for Razor’s Wine from Noelle and Sucrose. Razor will come out and say that he’s ready to go to the Weinlesefest grounds.

Next you have to head back to the Weinlesefest festival. You will bump into Diona and Klee who are in the middle of a lively discussion.

After clearing up some misunderstandings, Diona will mix Razor’s wine and put it in the barrel gifted by Diluc.

Now you will have to head to a windy area, Windrise. There you will be met by a familiar face, Venti.  He will give Razor Dandelion Seeds as one last ingredient for his wine before they bury it.

Razor will thank all of his friends and monologues how he now considers them as his “lupical”.

For the last part of the quest, you will have to head back to the Weinlesefest festival area. Venti will perform a song in the middle of the stage and there will be a montage of all of our favorite Mondstadt characters. 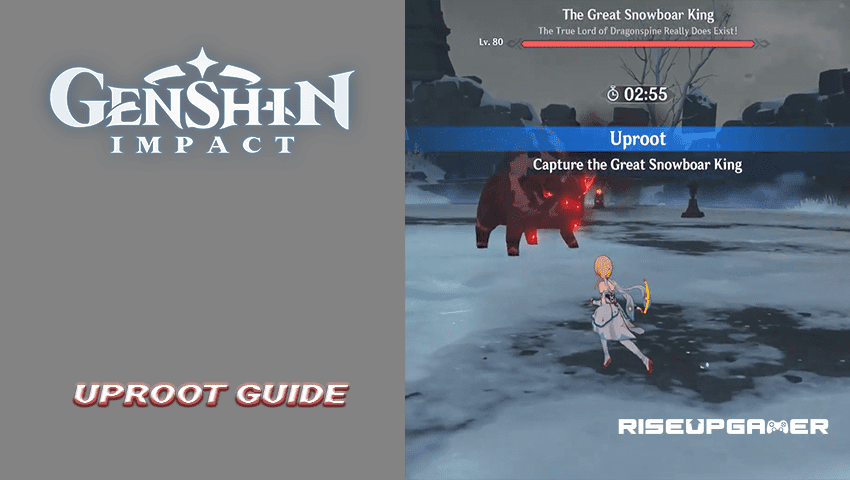