Can’t seem to figure this one out on your own? 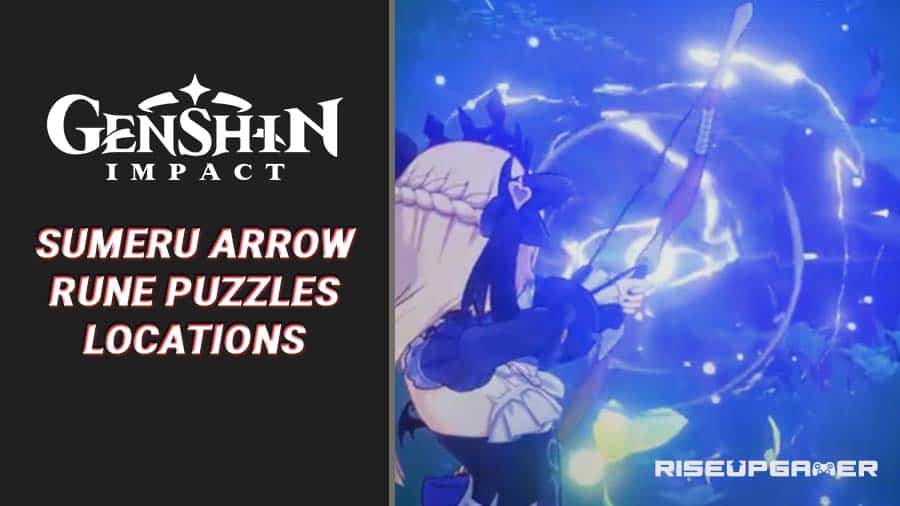 One of the most interesting things added to Genshin Impact are the new puzzles in the game, having players scratch their heads as they try to figure out how to complete every puzzle that the new Sumeru Region offers, but you don’t have to worry about that since we’re here to help you figure it out and maybe after that you can go and brag about it to your friends.

The Sumeru Arrow Rune Puzzles are actually more of a cryptic map, the puzzle makes you do a somewhat simple task, when finished a bright arrow will appear signaling a direction in which the player has to go in order to unlock a luxurious chest in which rare items are stored.

The first location is found near Chatrakam Cave on the same island.

Before activated the puzzle looks like a normal mushroom with a semi visible entity next to it.

To start the puzzle you need to shoot the Mushroom activating it after that a flower will spawn behind it which you need to approach and activate.

After you activate the flower a couple of quick travel points spawn on top of you, you will need to glide between them in order to get to the Dendroculus floating in the sky.

Once you collect the Dendroculus a bright arrow pointing east will spawn on the ground with a common chest behind it.

The second location is found in Lokapala Jungle in Mawtiyima Forest.

You will once see a small mushroom with a semi visible entity behind it, you will need to activate the mushroom again by shooting charged shots at it.

But once activated a bunch enemies will spawn to guard the mushroom, defeat them to proceed.

When all the enemies are defeated a bright arrow will spawn pointing south.

The third puzzle is located northwest of The Chasm’s Maw.

To complete this puzzle you will need to shoot roots that are carrying rocks with Dendro charged shots.

Once you’ve done this the final arrow will spawn pointing north.

Once you’ve activated all of the arrows a luxurious chest will spawn in this location.

You will need to go out and collect your prize, but be ware because when you approach the chest a few enemies will spawn to guard it. 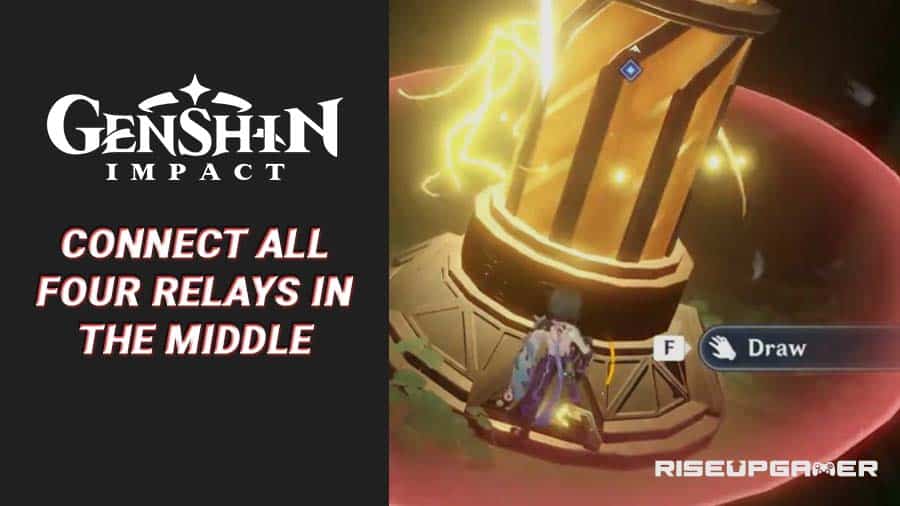