Genshin Impact: All Sacred Seals The Dune Of Magma

Check out this guide to find all the sacred seals in Dune of Magma! 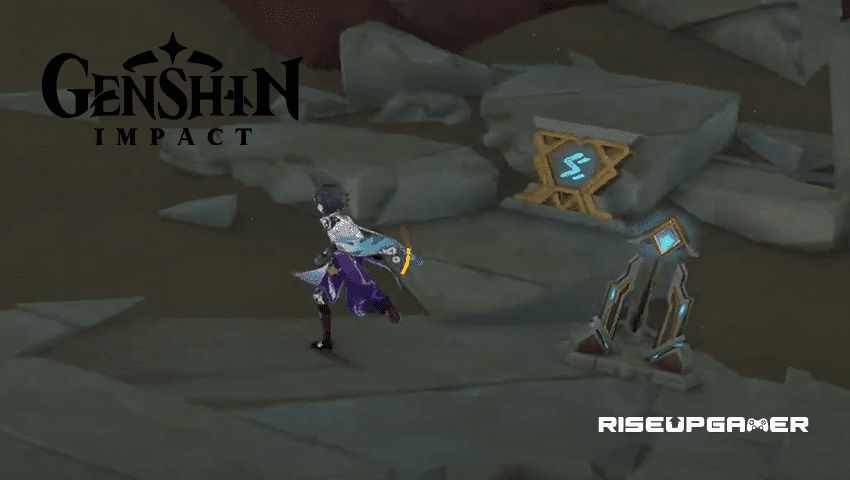 As you explore King Dashret’s Ruins, you will come across various Sacred Seals in the desert region of Sumeru which can be used to activate the Primal Obelisk pillars. Each pillar requires 3 seals to activate and there are 6 seals that you can collect.

This guide will tell you the location of all sacred seals in the Dune of Magma.

All Sacred Seals The Dune Of Magma – Genshin Impact

The Dune of Magma can be found west of The Mausoleum of King Deshret in the Hypostyle Desert.

Head through the entrance of the Dune and then turn left via the staircase in the middle.

Enter the Dune and go straight to dive into the hole in the middle.

Collect the treasure chest and then fall again into the hole below.

Defeat the enemies present there to collect the Sacred Seal Valley lying in the left corner.

Go past the lift and you will find the Sacred Seal Raised Arm propped against the wall on your left.

To find the Sacred Seal Valley 2 , head over to the Hypostyle Desert waypoint.

From this waypoint, glide towards the left where the fire camp is located.

Here you will find the Sacred Seal Valley 2 lying beside the stones.

Genshin Impact: Try To Open The Coffin All 4/4 Guide

To find the next seal, head back to the Hypostyle Desert waypoint shown above.

Head over to the staircase behind you and be careful of the enemies along the way.

Go to the cliff located on the left side of the staircase and you will find the Sacred Seal Thunderstrike lying there.

Head over to the Hypostyle Desert again and glide your way into the cave on your left this time.

After entering the cave, turn towards the left and you will find the Sacred Seal Ceremony lying next to the patch of brown mushrooms near the lake.

To find the next seal, go back to the Hypostyle Desert waypoint and glide your way across to reach the staircase.

Climb the stairs and then go straight to enter the room with the large statue.

Use the staircase on the right side of the room and continue all the way until you reach the room at the top.

In this room, you will find the Sacred Seal Labor lying next to the debris in the right corner.

To find the Dunge of Magma Primal Obelisk, head over to the Hypostyle Desert Waypoint and then proceed towards the white staircase behind you.

Go straight into the room with the large statue and use the seals that you have collected to activate the Obelisk tower.

That’s it, you have successfully collected all the seals and activated the Primal Obelisk in Dunge of Magma! 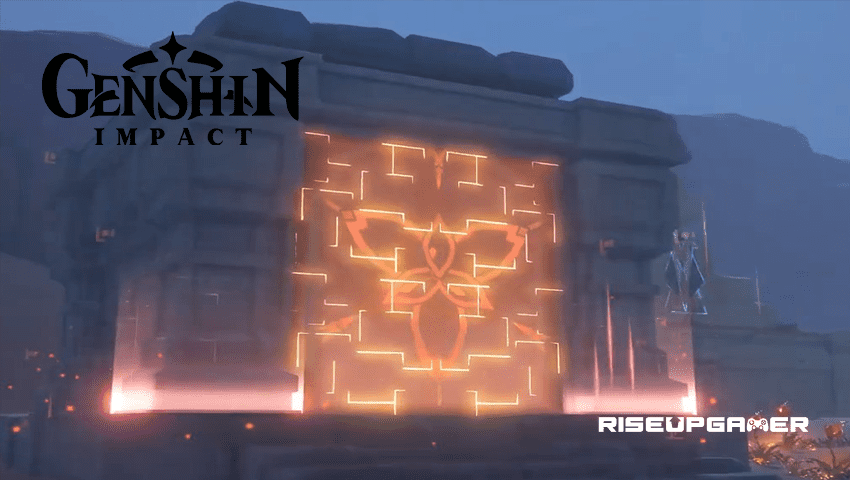