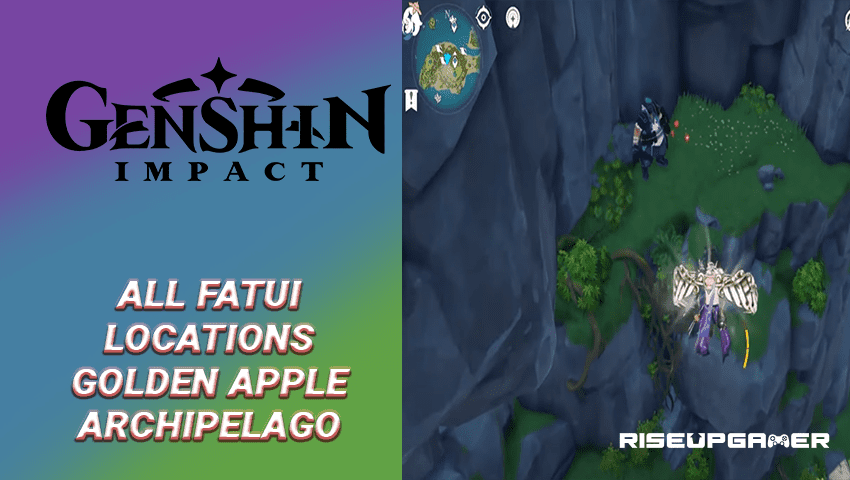 The Golden Apple Archipelago comes with plenty of new events which are connected and you have to follow in order to complete the quest. Coming to the part of finding all the Fatui Locations might be a bit challenging for you, but we have prepared everything for you to find all of the NPCs.

In this guide, we will show you All Fatui Locations in Golden Apple Archipelago!

Fatui NPCs can be found in four different locations in Golden Apple Archipelago.

Electrohammer Vanguard Fatui is located in Minacious Isle, standing in a rock in the upper portion of the middle of the big mountain on the island.

He will ask you to bring Old Insignia, an item which is a part of “The Discarded Insignia” quest which is coming soon.

Hydrogunner Legionnaire Fatui can be found in the Broken Isle. He will ask to bring him Misplaced Conch 1, a quest item from the related Quest “A Misplaced Conch”

He is standing on the hill of the northern side of the island.

She is Standing on the beach near the shore and waiting for you to bring her the Silver Pocket Watch, an item related to “The Misplaced Photo” quest.

She will mention a photo that the Silver Pocket Watch found on the northeast side of Broken Isle displays a photo of her.

This Fatui is located in the Broken Isle at the beach at the west side of the small island.

Geochanter Bracer can’t interact yet because he is stuck under a large conch shell where you can’t enter, and his quest or purpose in the event is currently not known. 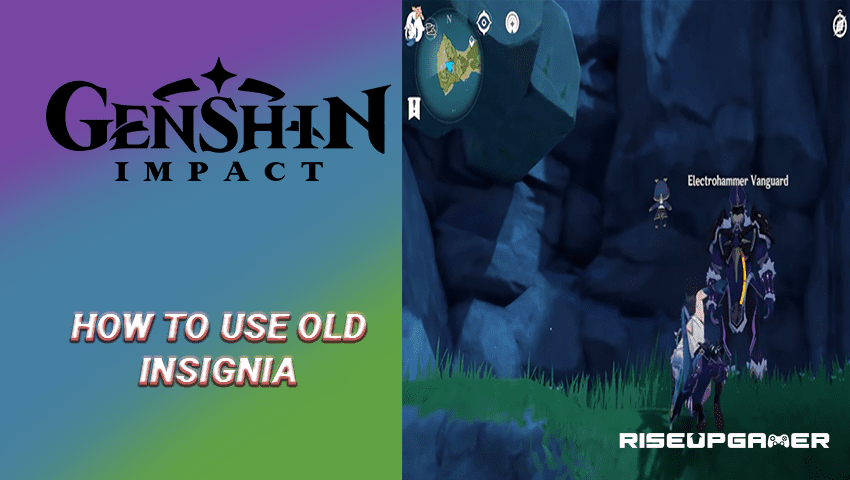