Check out this guide to see where all 12 Chess Pieces are located in Genshin Impact.

There are Chess Pieces that are a part of a great puzzle in Genshin Impact. With the new update, as well as the new map, developers have created chess pieces that they’ve scattered around the new desert map for you to find. Once found, you can combine them together and play a game of chess to unlock a special sequence in the game.

In this guide, you will see where all 12 chess pieces are located in Genshin Impact.

This chess piece is located at the central part of the Wounded Shin Valley. Note that you need to be underground for this area. From the teleport waypoint on the western side, go east and don’t go at the very bottom of the area, instead go to the ruin and enter the big room.

Inside the big room, you will see an Exquisite Chest containing the Chess Piece Inside.

The Border Fort chess piece is located just north from the Passage of Ghouls. You will get this chess piece once you’ve accepted and gone through the “Dune-Entombed Fecundity: Part I” quest.

The soulferry chess piece is located just southwest from The Sands of Three Canals area. Get to the teleport waypoint and walk towards the marked area on the image below. Once you get there, in a slightly bigger room, you will see an Exquisite chest that contains the chess piece inside.

Go to Safhe Shatranj and from the eastern teleport waypoint, you need to make your way underground until you’ve reached the marked area on the map. Once there, you will see a chest that contains the chess piece.

To get this chess piece, you first need to head over to the Tanit Camps. There you need to speak with Masseria and get “The Falcon’s Hunt” quest. As you progress through this quest, you will eventually get the piece and be required to place it onto the chess board at Safhe Shatranj.

This chess activation device is located inside the mausoleum of king Deshret Pyramid. Once you get to the exact spot that is shown on the image below, you will see another blue shiny pyramid with the chess piece inside.

Make your way over to the Aaru Village and get onto the rooftop of the buildings marked on the image below. Once there, you will see the chess piece floating. You will need to slowly follow the chess piece to its end location and obtain it once it has stopped moving.

From the teleport waypoint where the Khemenu Temple begins you need to go west and slightly make your way south where the arrows show on the image below. You will also need to follow this chess piece. At the end destination, you will be able to obtain it.

Make your way to the teleport waypoint at Khaj-Nisut and go to the entrance of the giant build. Right as you enter the building, you will see the chess piece in the middle of the road.

Go to the southern entrance to the cave at the Safhe Shatranj area where the primal obelisk is located. Once you get to the entrance you will see the floating chess piece. Follow it for around 30-40 seconds until you come to an end and be able to pick it up.

This activation device can be found at The Mausoleum of King Deshert and you will also need to have the “The Fallen Falcon” quest completed for the chess piece to be visible.

Once the quest is done, go to the eastern teleport waypoint of the pyramid where you will see the floating chess piece. Follow it for some time and eventually it will come to a stop, thus allowing you to pick it up.

This last activation device can be obtained once you’ve finished The Fallen Falcon quest. Once done, head over to the center of Mt. Damavand where your teleport waypoint is and you will find the chess piece at the arena itself.

And that’s all for the chess piece locations in Genshin Impact. 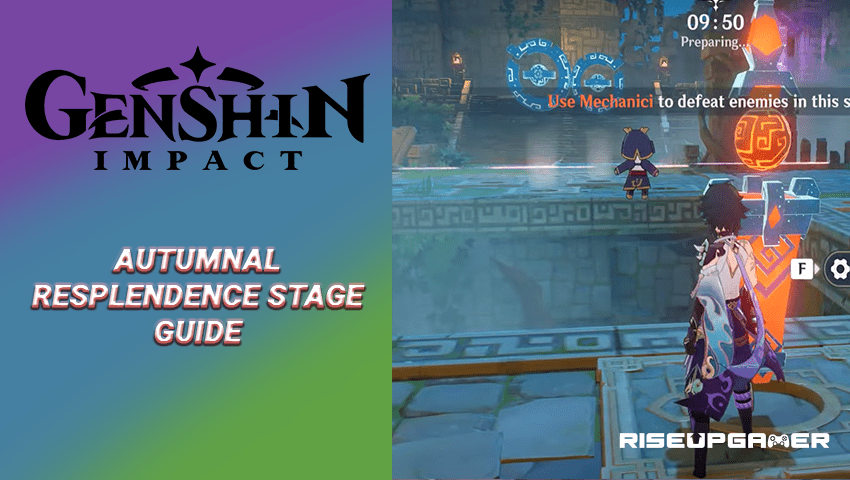