Check out the Alhaitham Gameplay & Talents in Genshin Impact! 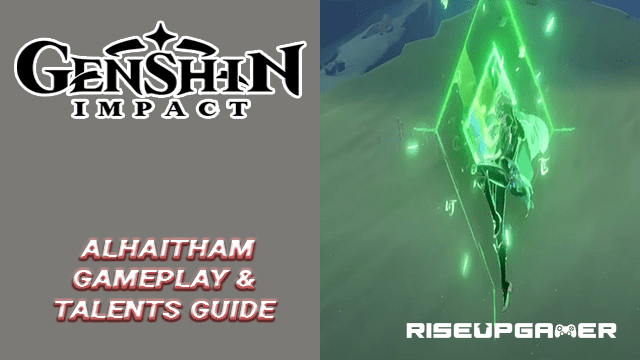 Alhaitham is a powerful Dendro DPS with a playstyle similar to Keqing. It is finally coming as a playable character in Genshin Impact Version 3.4. As is shown, Alhaitham has a calm and clear mind and prefers to use logic over emotions. The official release date is January 18, 2023, and if you want to know more about this character, keep on reading our article and find out more about it.

In this guide, we will show you Alhaitham Gameplay & Talents in Genshin Impact!

For his burst damage playstyle, with his skill gets Dendro infusion and 2 Mirrors, and then by using his Charged attacks will get the third Mirror. Need to hit a few times with the Dendro infusion attacks and the Mirror’s big damage will trigger and then will fire off his Burst for another 10 instances of damage.

With this, you are able to switch him out and use other DPS characters because his Burst has consumed all the Mirrors and needs to wait 10 seconds to get infusion back again. 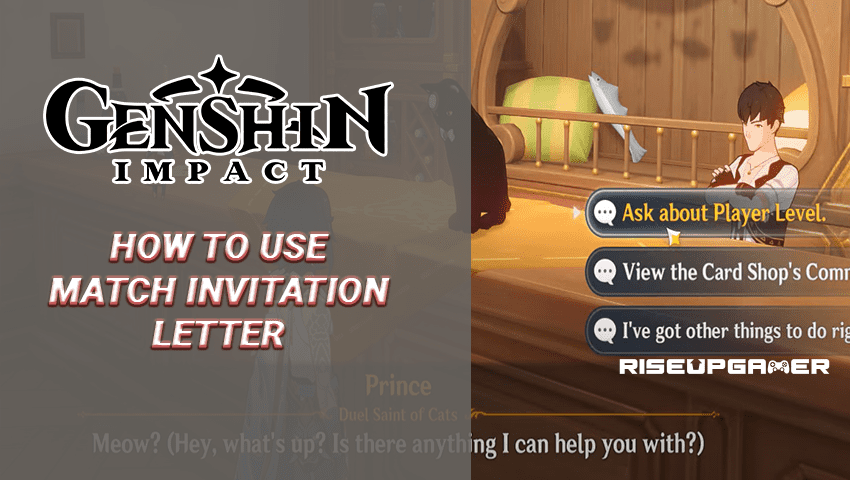