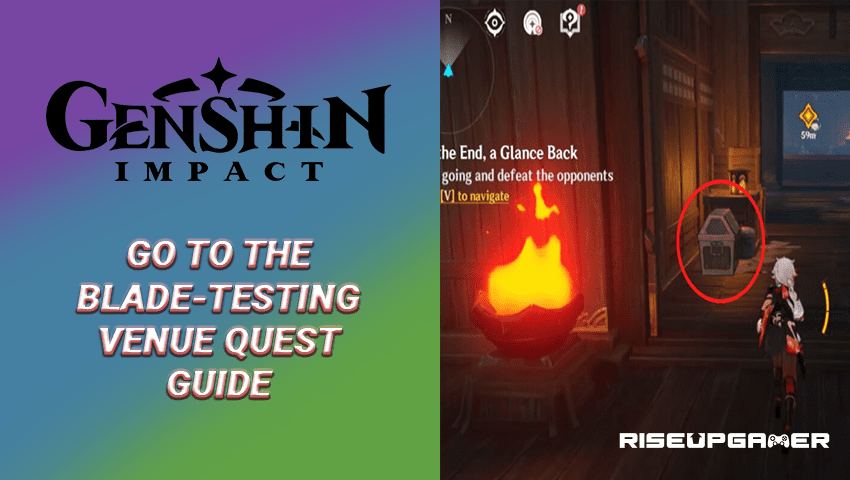 Genshin is a new game; it was released on September 28, 2020, in most areas. The action role-playing game Genshin Chasm was created by miHoYo. It can be played on Android, iOS, PlayStation 5, PlayStation 4, PC (Microsoft Windows), and Nintendo Switch.

The Occupied Hold Domain is a blade-testing arena that also serves as a Domain with three Treasure Chests, in the final stages of the Story Quest.

To go to the blade-testing venue quest in Genshin, the player needs to use a tryout Kaedehara Kazuha and eliminate all foes.

Although he won’t be teamed with other fighters, you can fight enemy samurai by utilizing Kazuha’s Elemental Skill and Burst to Swirl the Pyro from flames throughout the rooms. The three chests are as follows:

Once the initial wave of foes has been vanquished, Kazuha will offer a dialogue. A doorway leading further into the Domain will then open once that is finished. The corridor that connects the first room to the second has an Exquisite Chest on its left side.

Another conversation with Kazuha will start once you vanquish the samurai in another room. When that’s finished, the door will swing open to expose a bridge leading to the following area of the Domain. Turn right as you enter the room after crossing a bridge to collect an exquisite chest.

After finishing the Domain, a Precious Chest—the third and last chest—will appear. The player needed to be sure to claim all three Chests while you were inside in order to win the blood-testing venue quest. 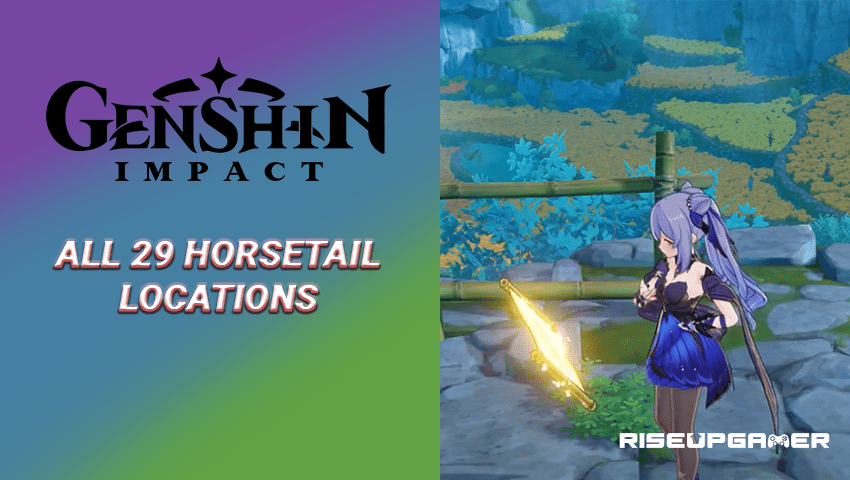