Check out the Mini-Boss Summoning Guide for Frozen Flame! 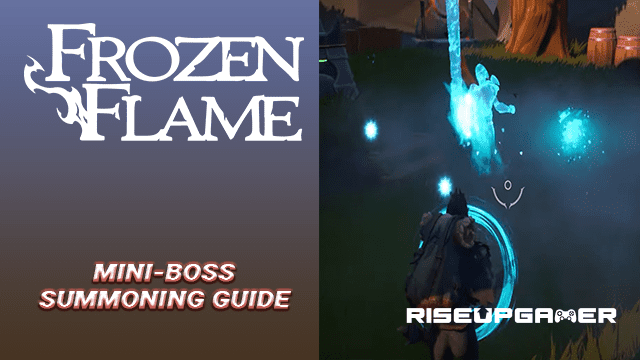 Frozen Flame is a completely new challenging exploration and survival adventure game in which you are set in the world of Dragons. Roaming around the map, you will find and encounter plenty of mini-bosses, but first, you will need to find a way to summon them.

There are specific items that you will need to obtain in order to be able to summon the mini-bosses all around the map, and in this guide, we will show you how to do it.

The world of Frozen Flame is full of different enemies that you have to defeat while roaming around the map.

There are also plenty of mini-bosses in the Broken Valley area that can reward you with rare items, and also complete some of the quests upon defeating them.

Have to know that you can’t just find them randomly on the map, but the thing is that you have to summon them and to do that, there are specific items that you’ll need to obtain for summoning.

There are a total of 4 Mini-Bosses that you can summon in the Broken Valley and in the text below you can find all the requirements that you need to summon them.

To summon the first mini-boss, the shuttering Ranged Ghost you will need to gather three Nibbler Leather.

This can be farmed very easily on the very first island of the Broken Valley. There you also have to complete some Quests for Hornet.

This mini-boss can be very easily taken down with either a bow or any other ranged weapon, and at the end, you will get pretty nice rewards from the chest.

For the second mini-boss, The Flesh Cutter, you will need to bring three Astral Essence to the sacrificial Shrine.

Three magic seeds and three iron ores are basically what you need to craft enough and obtain the Astral Essence which is needed to summon the boss.

Once you’ve summoned the boss, you need to be a little bit careful for the high damage it deals. You better stay away from it and try to take him down with ranged attacks because of its slow movement speed.

For the third mini-boss, you are going to need three Hearty Chowder. It is a rich soup which you have to prepare with both water and meat.

After you cooked three of them, you can summon the Cursed Arosfen

For the fourth and last mini-boss, you will need to cook one Burning Broth which is pretty easy to make.

You’ll need to bring a poisonous ink mushroom and an insect to a campfire. Once you cook them together you will obtain the Burning Broth.

Now you can bring the Burning Broth to the sacrificial shrine, and the Poison Boar mini-boss will spawn.

ALSO READ: Frozen Flame: How To Get Poison Boar Skin

This boss is pretty easy to take down because he spawns with only 400 HP. After defeating him, you can obtain some items form the Cursed Instruments Questline. 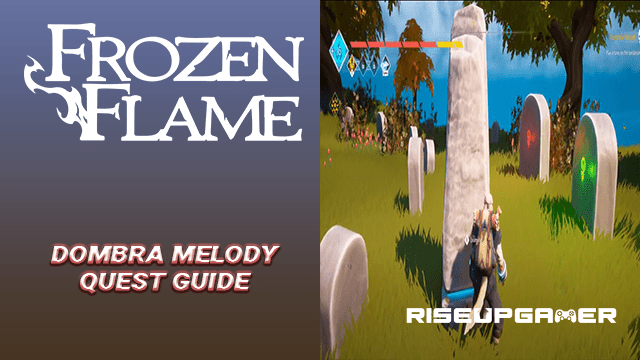