Be an angel for the archaeologists and find the ancient amphora! 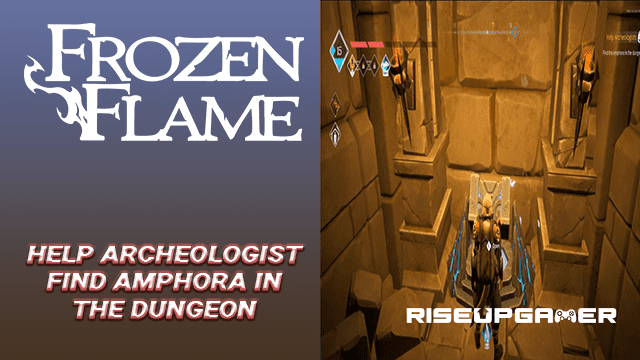 One of the available quests within the Cradle of Keepers is to help archaeologists find the amphora in the dungeon nearby. Although seemingly tedious at first, this quest can be a ton of fun, especially for those fond of dungeon crawling. Prepare to embrace the dark as you fight your way through the hostile dungeon in search of the coveted artifact.

In this guide, we will be showing you how to find the amphora in the dungeon of Frozen Flame.

You can start this particular quest by heading to the point shown in the image above.

There, talk to Diodorus, the archaeologist. He will tell you about the artifact hidden deep within the dungeon for you to retrieve.

After speaking with Diodorus, head over to the entrance of the dungeon. It should be blocked by thick bluish vines.

Open the entrance by casting fire magic on the vines blocking your way.

Immediately after going inside the dungeon, make your way to the right after defeating a skeleton near the stairs.

You should see there a glowing rock formation with some runes inscribed on it. Interact with it to get the Rune Stone.

After that, go now to the left from the entrance and dive into the water.

Swim to the entrance as shown in the image above.

There will be a couple of skeletons there, so prepare to fight. Be wary of the destructible large pots as well as some of them can be decoys.

Just go straight on the linear path until you reach the room where the Ironbound boss is lurking. He will be surrounded by skeletons, so this fight can be tough.

To not be overwhelmed by the number of enemies you have to deal with in this section of the dungeon, we recommend that you run through the boss room first and lead the skeletons away from the boss.

After doing so, pick the mobs one by one until you finally get rid of all of them.

Upon defeating the enemies, the gate to the artifact should open up. Walk to the treasure chest and open it. This should reward you with the Ancient Amphora and some coins.

There you have it! All you have to do now is to return to Diodorus and report your findings to complete the quest and get your reward. 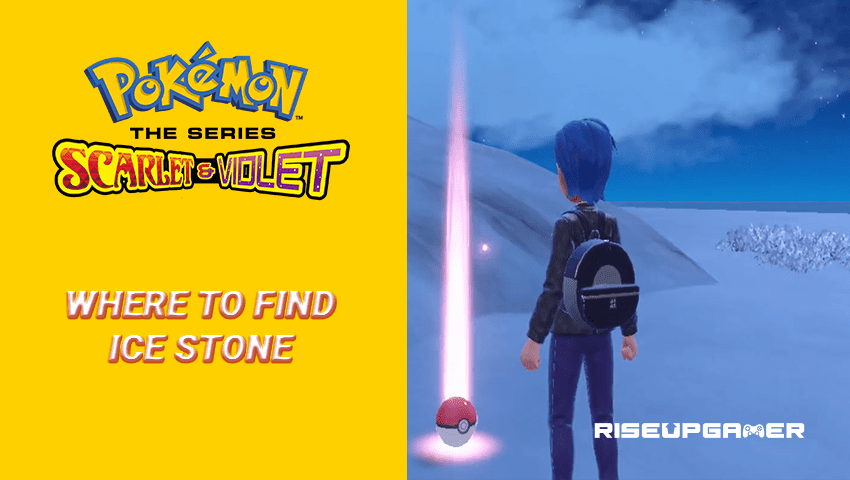 Pokemon Scarlet And Violet: Where To Find Ice Stone
Read next >
Frozen Flame