Contribute to the war efforts from the back lines; be a logistician in Foxhole! 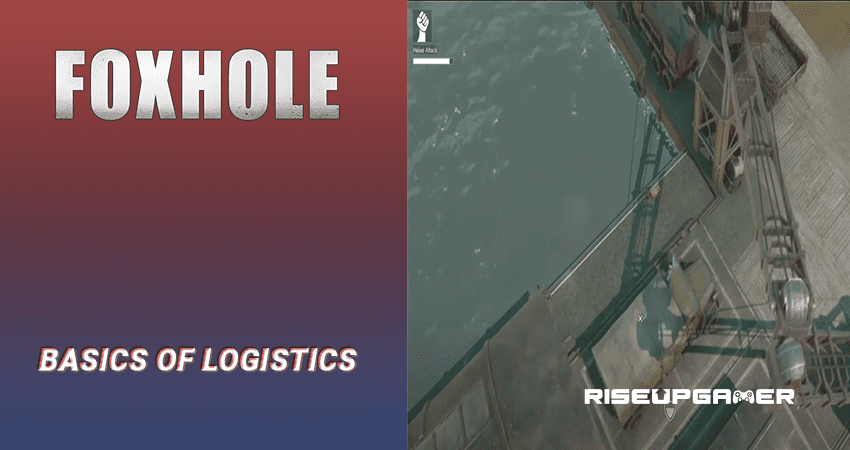 Foxhole is a massively multiplayer online game where players are forced to work alongside hundreds of other players online to shape the outcome of a seemingly unending war. This means that your every action does not only affect your experience with the game but so too are the other players within your immediate vicinity. This game is all about collaborative tactics and creative strategies as each move you make may have a powerful effect across the world that is in a state of persistent war.

While most players would probably play as a soldier that fights on the front line, some want to stay on the sidelines and make sure that everything is working the way it should be – the logisticians. As fun as it may sound to fight the war head-on, guaranteeing a victory by moving stuff from point A to point B as efficiently as it can be, can just be as satisfying.

In this guide, we will be showing you the basics of logistics in Foxhole.

If you want to play as a logistician in Foxhole, the first thing you want to do when you spawn in the hub island is to pick a map that enables your logistics to go.

To do that, head over to a State of the War tent.

It is marked by a globe symbol on the map. Press ‘M’ to open your map.

Once inside the tent, press ‘E’ to open another map. This is where you can select where you want to spawn.

As a logistician, you’d want to spawn in a map that has a refinery, garage, factory, and salvage spawns. Those maps are usually found in the war’s backlines.

Zoom further in the map to see the resources available for you when you go there. You should keep an eye out for icons resembling hammers, trucks, factories, and nails.

After spawning in your chosen area on the map, you would want to get yourself a truck to continue on your logistics journey. One good way to get a truck in-game is to look for a seaport or a storage facility near you.

If you want, you may also build a truck on your own. However, doing so takes a lot more effort than simply taking an available one for yourself.

Check your map for them and see if they have any available trucks lying about for you to use. You can do this by clicking on the icon they are represented with and looking for a truck icon.

In the image above, there are 9 trucks at the Seaport.

With that in mind, head over to the nearest seaport or storage facility with an available truck that you may use.

Once there, press ‘E’ to open the facility’s menu.

Select the truck you want and hold the left mouse button to let the game assemble the truck for you.

After that, you should see the truck spawn near you. Walk up to the driver’s side and press ‘Q’ to enter. Keep in mind that vehicles in-game have their respective fuel tanks you need to keep an eye on.

Just like in real life, vehicles won’t run if they don’t have fuel in them.

The reason we prioritized getting a truck as a logistician is to make salvaging materials for your war efforts much easier. It gets you from one salvage point or destination you want to be in much easier. On top of that, it enables you to carry large amounts of materials at one time.

Basically, it is your job as a logistician to make sure that the refineries are always converting basic materials to the materials specifically needed to build structures or weapons to use in the war.

This means that you’d be spending most of your time going back in forth between salvage points and refineries.

The same goes for factories. It is also your responsibility to produce the weapons and equipment your infantry would be using.

Make sure that you visit factories as often as possible as well.

Take note you would also be the one to deliver the crates you ordered in factories to stockpiles in your various bases.

Sometimes, you may also need to deliver the materials or crates you have in your truck directly to the frontline of the war.

It is also worth noting that the Radio will be your best tool as a logistician. This is because it enables you to know the needs of the bases near you.

To do so, equip the radio then open your map by pressing ‘M.’ There, make sure that the intelligence in the Map Legend is ticked on. You should now see the various needs of bases near you.

Those were the basics of logistics in Foxhole. Being a logistician may take a whole lot of work but remember that you are just as important in the war as the frontline soldiers – if not, more.

The bottom line is if you want to play as a logistician in the game, better be prepared to drive around constantly gathering and preparing resources for the war efforts. 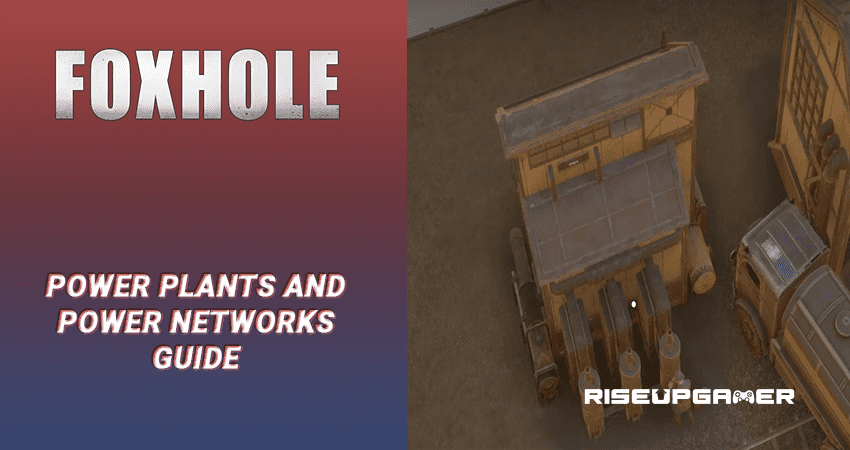