By Borut Udovic
Check out this guide to reach the secret Klombo Cave in Fortnite! 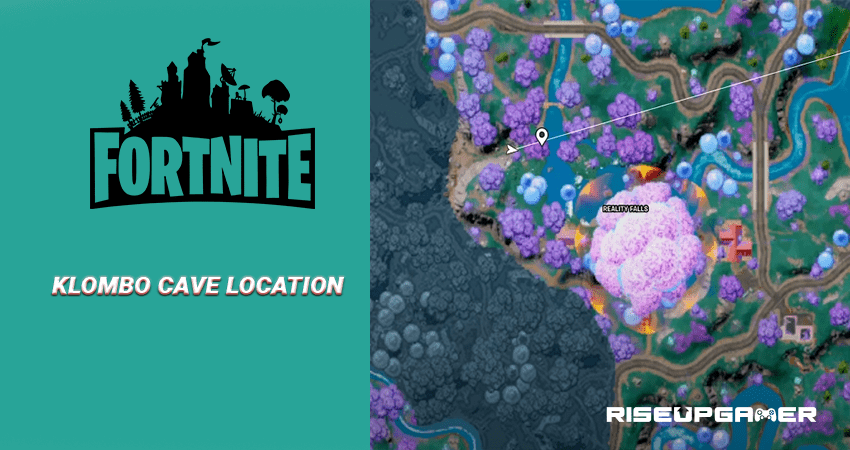 Fortnite Season 3 update adds plenty of new changes including new weapons, skins and locations to explore. This guide will tell you how to find the secret Klombo Cave in the game.

In order to find the secret Klombo cave, you will need to head over to the Reality Falls area where the Reality Tree can be found at the above location.

Once you reach the lake near the Tree, you will be able to enter a small opening that leads to the cave inside.

This opening is located between the two waterfalls that submerge into the lake.

At the end of the cave, you will find plenty of loot and some unknown NPCs talking to each other.

There is plenty of loot available including rare weapons such as the Legendary Combat SMG inside the chests there.

That’s it, now head over to the above location to access this secret cave near the Reality Tree! 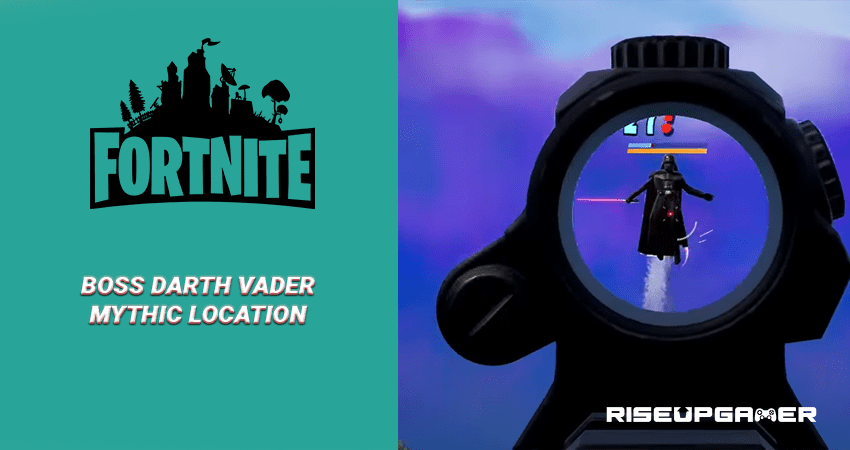