Fortnite: How To Slide Kick

Perform a slide kick to push your enemies off the edge! 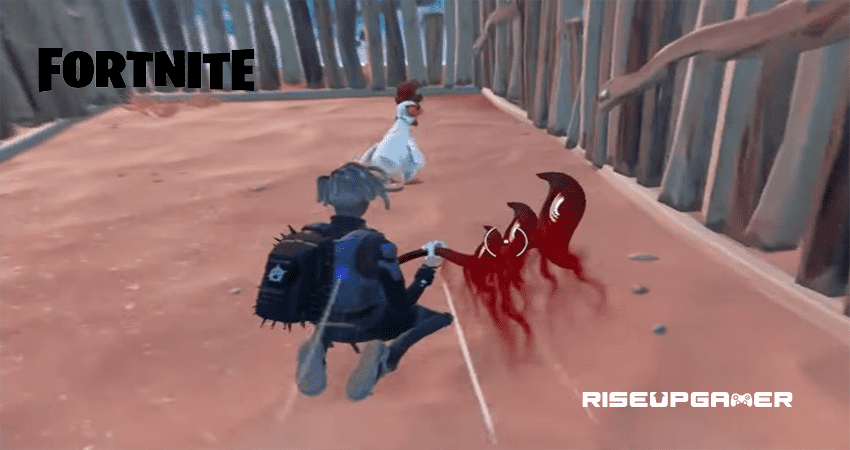 Fornite Chapter 3, Season 4 has started and it adds plenty of new events and features including slide kick which allows players to kick their opponents if they collide into them while sliding. This new mechanic expands on the sliding movement which was previously added in Chapter 3 of Season 1.It is a great feature that will allow you to gain a tactical advantage during close combat scenarios in the game so it’s important for you to learn how to perform a slide kick.

This guide will tell you how to perform a slide kick in Fortnite.

How To Slide Kick – Fortnite

In order to perform a slide kick, you just need to sprint and then slide into your enemy. This will deal a little damage to your enemies and can be useful for throwing them off the edge of a platform or a mountain. Performing a slide kick will deal damage as well as have a knockback effect on your enemy so you can get a kill from their fall damage.

You can also use a slide kick to dislodge a boulder from a mountain which is a challenge for this week.

Shoot the base of the boulder and then do a slide kick on it to complete the weekly challenge.

Make sure that you have enough stamina to sprint and perform a slide kick.

If you manage to master the slide kick feature then you will be able to use the terrain to your advantage to knock off enemies.

While there is no animation for the feature itself, it does deal damage to objects and enemies near you.

If you wish to cancel your slide kick then press the jump button and the action will be cancelled.

The best part about sliding is that it can help you conserve your stamina and if you master the slide kick then you will be able to surprise them with a sudden move that can knock them off.

Each slide kick will deal 25 damage and it can be performed on other players, animals as well as inanimate objects such as rocks and trees.

To perform a slide, press left Ctrl on your keyboard or use the right analog stick on the Playstation, Xbox and Nintendo Switch consoles.

You need to make sure that your character is sprinting before doing the slide otherwise it won’t work.

While sliding, just collide with the enemy or object and you will able to deal slide kick that will reduce their health and knock them off from their current position.

When combined with the new Chrome Splash item introduced in Season 4, the slide kick mechanic can deliver some interesting results.

That’s it, now go ahead and master the art of slide kick to surprise your opponents! 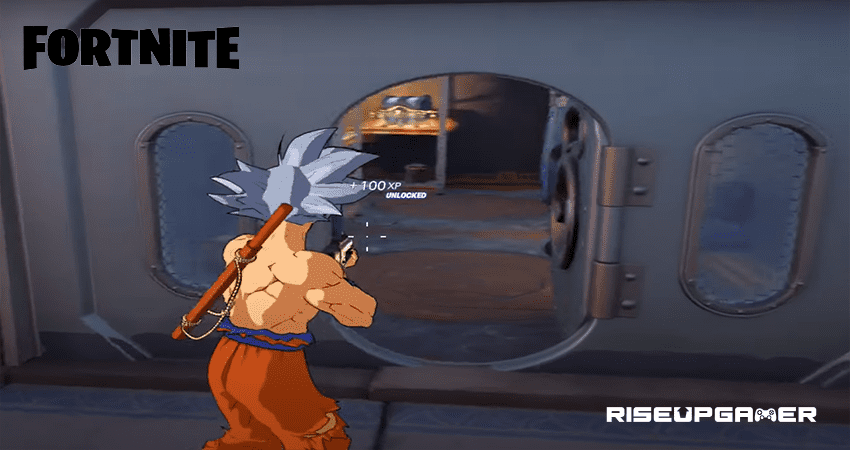 Fortnite Paradise: Collect Plans From A Bunker
Read next >
Fortnite

Genshin Impact: A Company Vanishing Into the Deep Quest Guide
Borut Udovic
Clash Of Clans: Spear Thrower vs All Troops – Clan Capital
Borut Udovic
Dinkum: How To Use The Old Key In The Deep Mine
Borut Udovic
Soulstone Survivors: How To Stop GPU Overheating
Brandon
GTA 5 Online: How To Get A High FROZEN KD
Borut Udovic
Latest