By Borut Udovic
Game keeps crashing when launching it through the launcher? Or does the launcher crash? Either way, try these fixes. 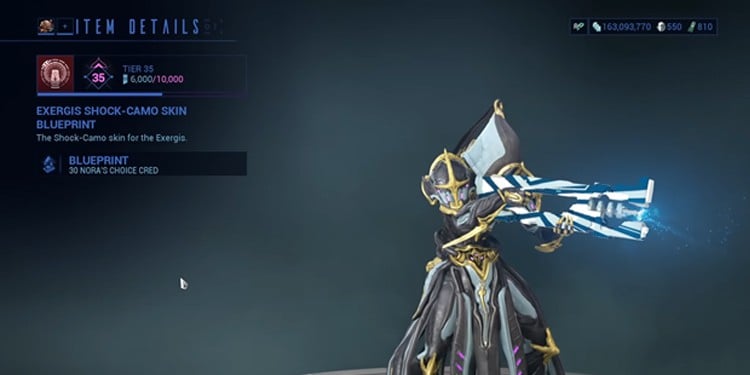 Warframe has been notorious for not being optimized for PC. Usually, the game isn’t at fault, but with any game on PC, you will run in to some sort of compatibility issues, or issues if your system isn’t properly set up. The most notorious error code that players come across while trying to launch Warframe is the WAR-3166605 or other WAR errors. Is there an easy fix for these?

There are easy fixes for this, but the whole process of fixing it is not easy. They can be caused by a multitude of things:

The first thing you need to check off of your list is whether it’s an out-of-date driver or operating system issue. You can do this by going to “Windows Update” through the Start Menu. Just search it up, and click for it.

This process will fix if you have a corrupted Warframe install. This can be done through the Warframe launcher. Open the launcher, and hit the Gear icon in the top-right corner of the window.

After that, press “Verify” and wait for the process to finish. Once it has, click “Optimize”. At this point, you can try and launch the game.

It sounds trivial, I know, but many people forget about this. When the game doesn’t have the necessary administrative privileges, it may lead to crashes. Simply exit out of the launcher, and then right-click it and “Run as administrator”.

If that doesn’t work, right-click Warframe’s launcher and go to Properties. Then, navigate to the compatibility tab, and run Warframe in a lower compatibility mode. Also, select “Run this program as an administrator” and “Disable Fullscreen optimizations”. Hit Apply and then OK.

Overlays & Any Other Gaming Software

Overlays and similar gaming-optimization software are notorious for causing crashes, infinite loading screens, black screens, and so on.

Make sure you disable all of the overlays like Discord overlays, Steam overlays, Xbox Game Bar, FPS counters, etc. Also, do the same for gaming optimization software.

On the Warframe’s standalone launcher, users can switch between DirectX 10, 11, and 12. Try running the game in other DirectX settings and see if that changes anything.

While you have the launcher, also select Fullscreen and hit OK.

Controlled-folder access is well-known for blocking games from writing or reading in the main installation folder. There is a way to add an exception for Warframe. 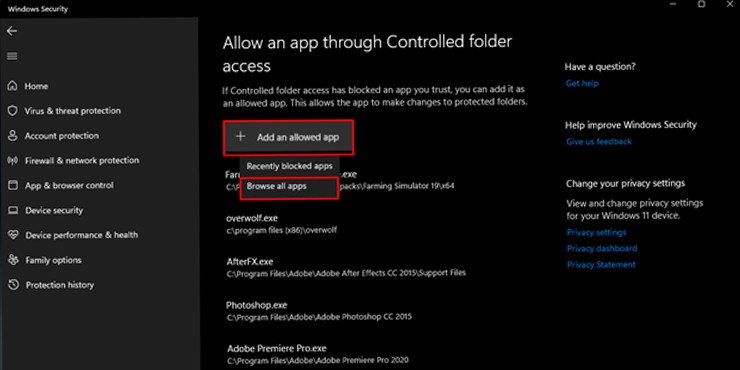 NOTE: If none of the aforementioned fixes worked for you, the last resort is a complete reinstallation of Warframe and associated launcher. It has a low chance of fixing the issue if none of the fixes worked from above, but it’s worth the shot.

In addition, please contact Warframe’s Support for further assistance and let us know if we missed any fixes or methods that have worked for you. 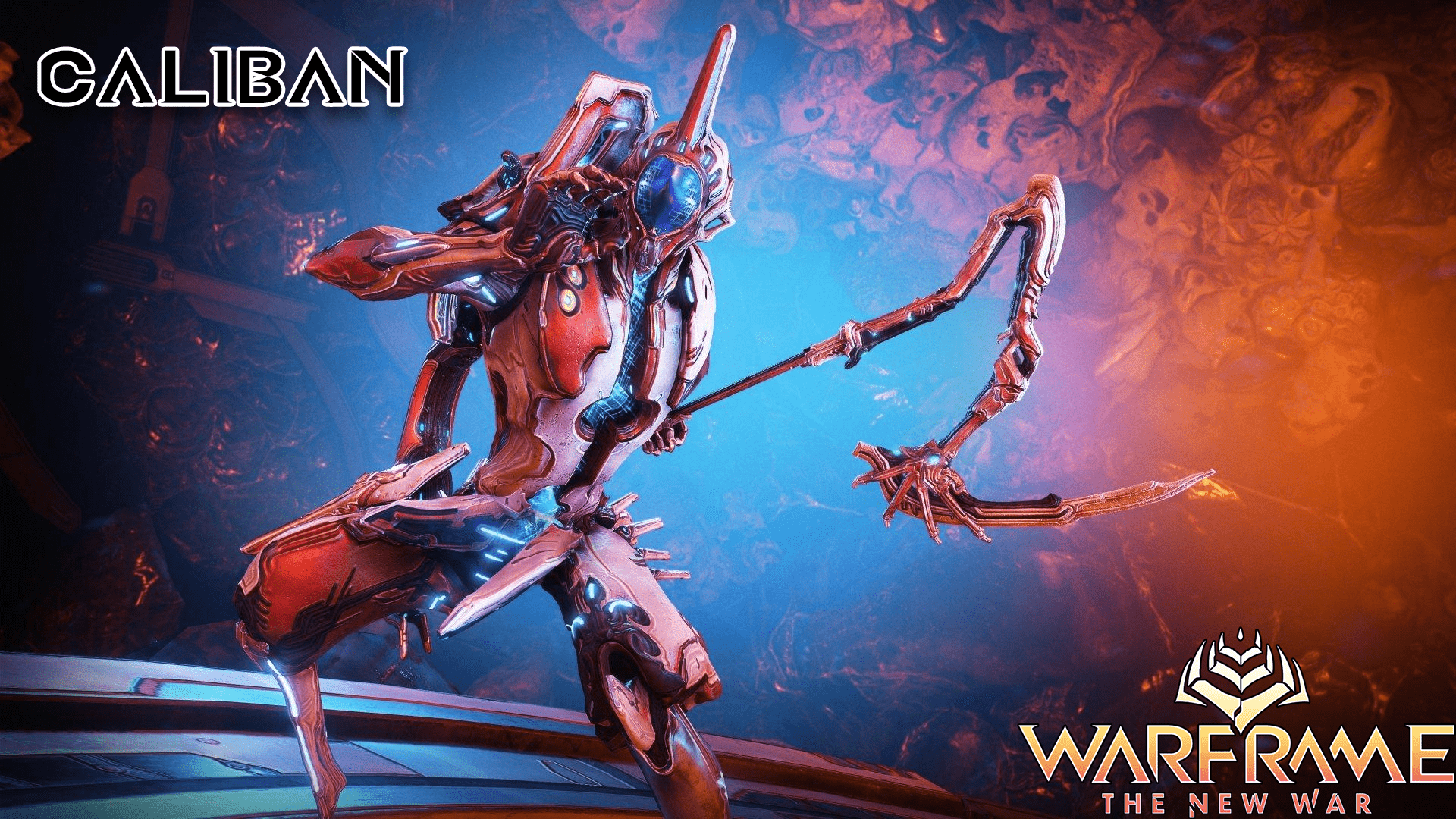