Check out this guide to recruit Byleth in the Blue lions path! 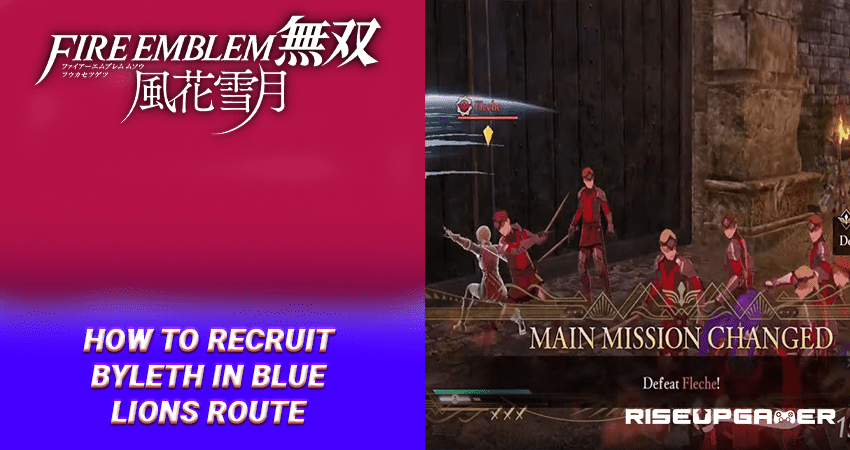 Fire Emblem Warriors: Three Hopes is a hack and slash action role-playing game where players control three different characters to fight for the future of Fodlan. This guide will tell you how to recruit Blyeth in the Blue Lions path.

Byleth is the main adversary of the main character Shez throughout the story however the game does allow you to recruit her and bring her onto your side. She is a secret playable character meaning that you will be able to control her after recruitment.

You will be able to recruit Byleth during Chapter 12 in the Blue Lions path but there few steps that you need to follow. First, you need to select the Locate Ambusher strategy which requires you to survey the area in the Menja region and you need to do this before starting the battle.

A warning message will appear on your screen saying “Your actions in this battle will greatly impact the outcome of the story”.It is highly recommended that you save your game at this point

You will need to ensure that your units don’t get spotted by the enemy mercenaries as the objective will be changed and you won’t be able to recruit Byleth then. Clear the enemies present on Rodrigue first so the others don’t mess up and get caught by the ambushers.

Continue the mission like you normally do after clearing the enemies and then wait for the strategy message shown above to pop up on your screen while staying close to your base.

Open the map and follow the green arrows to avoid the mercenaries waiting for you. Defeat any stronghold leaders on the way to reach the closed gates.

If you follow the strategy carefully then you will soon encounter Fleche and the main mission will be changed to defeat Fleche.

Next, you need to initiate Ironclad defence and prevent the enemies from reaching the gate.

You will need to stop Alois and his allies from infiltrating the allied base.

That’s it, now go ahead and recruit Byleth to play her character in the game! 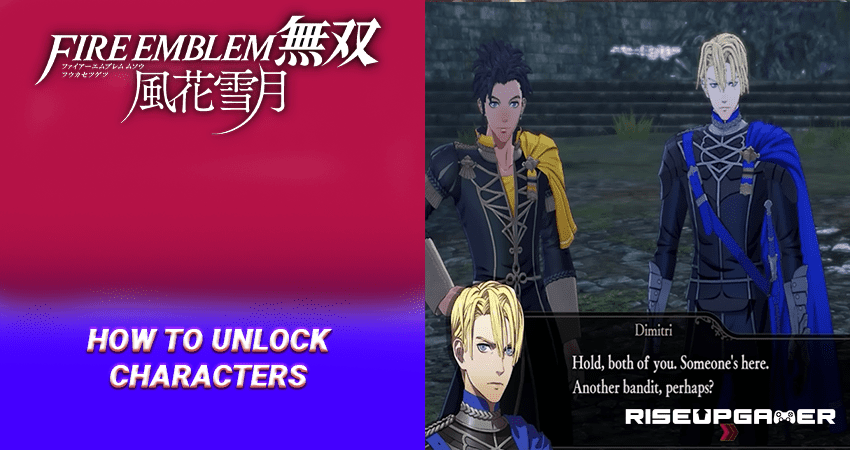