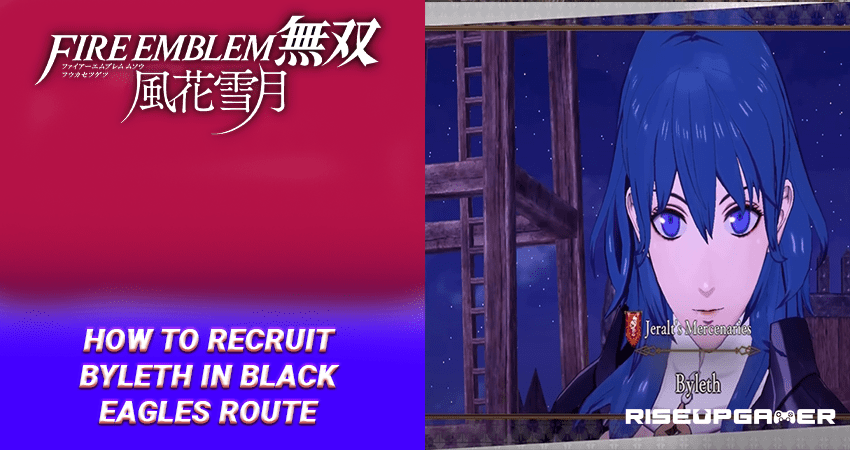 Fire Emblem Warriors: Three Hopes is offering a lot of fights in order to occupy all the areas in the world map. Players are given a chance to play with one of the three different characters. There are also some powerful hidden characters that have to be unlocked in a specific way, by completing a mission or during the story playthrough. Byleth is one of the characters that can be unlocked in Fire Emblem Warriors: Three Hopes.

In this guide, we will show you How to recruit Byleth in Black Eagles route – Fire Emblem Warriors: Three Hopes!

Byleth is encountered in one of the battle stages in Chapter 10 or later in one of the routes, Scarlet Blaze, Azure Gleam, or Golden Wildfire. Once you get a notification on your screen saying “Your actions in this battle will greatly impact the outcome of the story”, it means that the Byleth will appear.

Once you start with the mission, continue to the story until you see Byleth. After that just retreat to the starting location when the game will tell you to avoid pursuing him.

All you need to do is to focus on your main mission objectives and ignore Arval’s suggestion to challenge Byleth.

After you continue with the missions in the game, you will encounter a new enemy at the end of the map who will prompt a secret side mission. You have to make your way to the area where you have to defeat the enemy before Byleth comes there to recruit him.

If you don’t follow the steps above, you will come into a fight with Byleth and you won’t be able to unlock his character for the rest of the game. 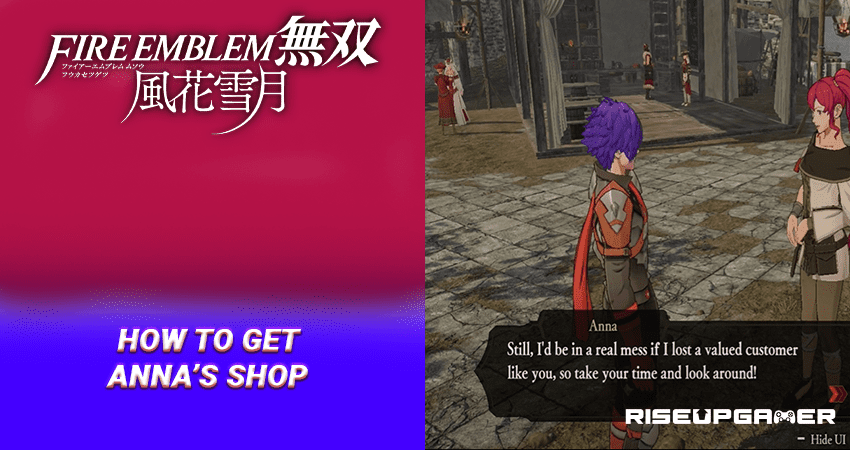