Use the Youth Academy feature to recruit fresh talent for your team! 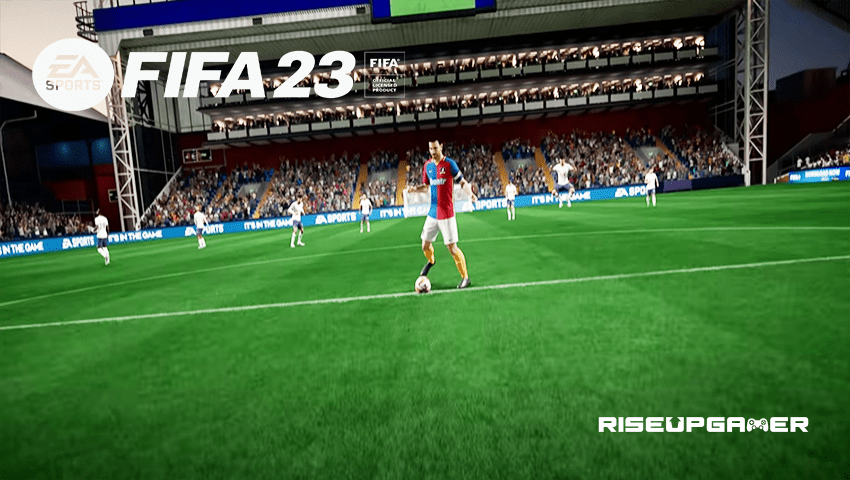 The Youth Academy feature is a great feature that allows you to recruit fresh and rising football stars on your team so you can utilize their talents to create the best team possible in the career mode.

This guide will tell you everything you need to know about the Youth Academy.

When you access the feature for the first time, you will receive some Youth Academy players to start off with.

These players won’t be super talented or famous so you can either choose to keep them in your team or recruit talent from scratch.

In order to recruit new players, you will need to access the Youth Scouts section to recruit fresh talent for your team.

Just like your club, these scouts will have stars that indicate their experience and judgment levels. The more stars your scout has, the better quality players you will be able to recruit.

Select the Scout with the most stars that fits your budget and remember to split your budget across three scouts to get the maximum amount of monthly reports each month.

If you cannot afford all 3 scouts at the beginning then don’t worry as you can always return back to the Youth Staff section to hire more scouts.

Initially, this will eat into your budget but it can help you earn that money back real quick if you manage to recruit some good quality players.

Once you have hired your scouts, you will need to get them ready by sending them on assignments to over 60 different countries in the search of fresh football talent.

Next is the type option that affects the good and bad attributes of players that you are looking to recruit. The different types of players include Goalkeepers, Physically Strong, Any, Defensive Minded, Attacker, Technically Gifted, Winger and Playmakers

The Goalkeeper option will bring back the best goalkeepers whereas the Physically Strong option will find players with the highest power levels however they might not be technically able as much as their power level.

Setting it to any will bring you the most varied players that cater to the different requirements of your team. Technically Gifted will help you hire players with higher ball control and better technical skills.

The winger will give you players with more crossing and speed whereas the Playmaker adds higher passing stats with an attacker boost. Attacker and Defensive minded are pretty self-explanatory as they do what their style says.

However, the best player style that you need to choose is Physically Strong as it will help you recruit players that are not limited to a maximum height and provide you more satisfaction in the long term.

After a period of one month, the first monthly report will appear in your inbox and give you the list of players available.

In the Scout Report, you only need to focus on the Maximum Potential that a player can achieve in his career.

While the real potential is hidden away, it will always lie somewhere in the range given by the scouts.

You need to signup players who have 90 or above Maximum potential and an OVR range of 50-60. By checking more info about a player, you can find his total valuation which you should aim for over 1 million pounds.

Do note that Defenders and Goalkeepers are valued lower as their value is calculated on the basis of current OVR and their current potential.

The higher the valuation, the more chances are of that player becoming successful in the future. All the players that you have signed up for will appear in the Youth Academy section with their current OVR appearing next to their names.

Keep the top players in the academy as long as possible until they become completely ready to play football for your team. You can judge these players after a few months when there are more varying results in their potential range.

Players having potential in the range of 80-90 are future stars in the making however Dynamic potential can ruin their future. Don’t keep those players in reserve for long, either force them into your starting 11 or loan them to others. Any players kept in the reserve will see a lower potential after a few months.

That’s everything you need to know about the Youth Academy mechanic in FIFA 23!