Learn everything about the new chemistry system in FIFA 23! 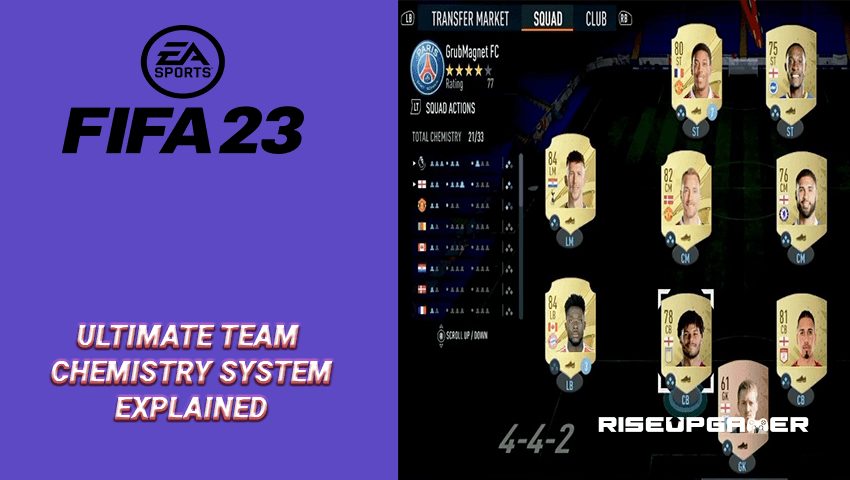 The game also features a revamped Chemistry system which is completely different from the previous FIFA games and it’s important to understand it if you wish to maximize the potential of your squad.

The chemistry system has been an integral part of the series as it will allow you to improve the performance of your team by adding players belonging to the same Club, League or Nationality.

These provided a boost in the player’s performance improving their stats for loyalty and positioning.

FIFA 23 has changed the chemistry system by focusing on the chemistry of each individual player instead of the squad. If you add players belonging to the same country, league or club to a team then you will receive 3 points for each player.

The positional links have been removed along with the chemistry bar. You can now reposition any player irrespective of their position on the field.

If a player has zero chemistry points then it won’t negatively affect the attribute of the players but having three points can enhance their attributes.

You can mix and match attributes from different categories to gain points for each player, for example, 1 Club point +2 League points= 3 chemistry points for the player.

Managers in your team will also count as 1 player towards league and nation chemistry points.

The Total Chemistry menu on the left side of the screen will tell you about the number of players required to reach the 3-player threshold limit in that category.

If any players are not playing in their preferred position then they will have zero chemistry and their FUT attributes will be applicable to them.

This will be represented by a yellow exclamation mark that appears on their card. All players on the team will have a preferred and alternative position on the team. The Loyalty system available in previous FIFA titles has also been removed.

That’s everything you need to know about the new Chemistry system in FIFA 23! 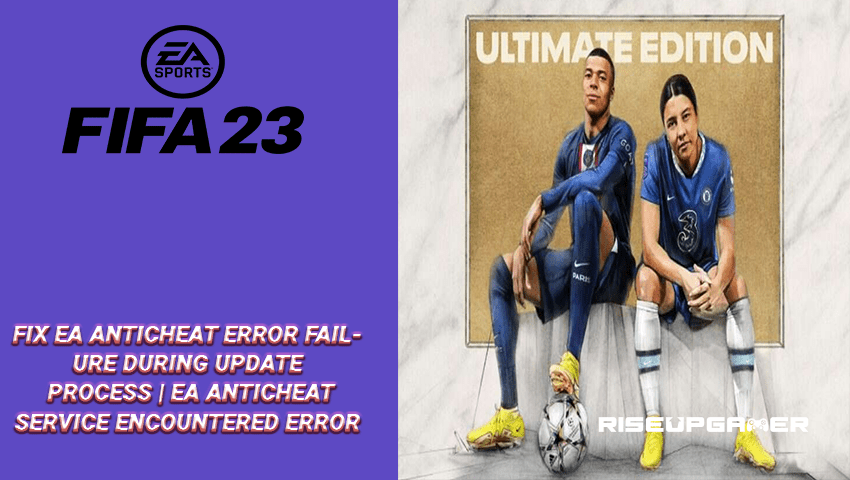