Learn how to score penalty shots in FIFA 23! 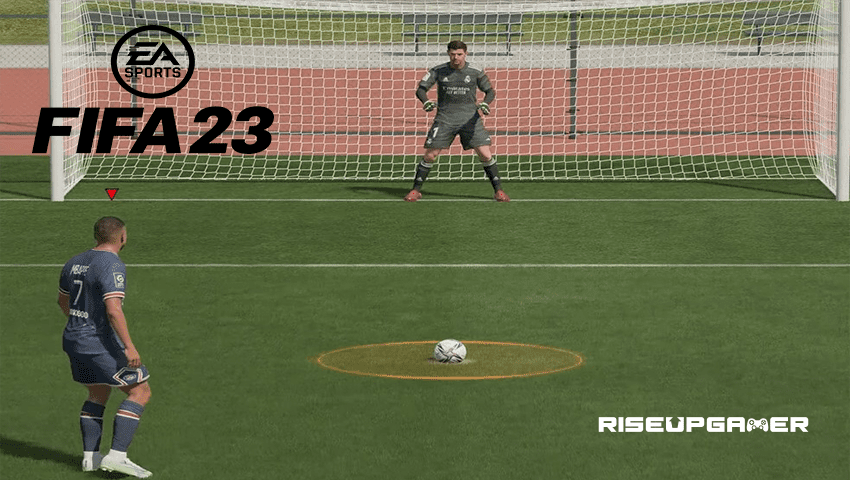 There is also a revamped penalty kick system to make the process easier and more rewarding for players if they manage to pull it off. The user interface has also been changed to make the entire process simple and accessible for new players.

This guide will tell you everything you need to know about the new penalty kicks system.

The most important aspect of the new Penalty system is the composure rate which is a circle highlighting the ball that changes its size from big to small after a certain frequency.

It is based on the composure attribute of the player.

When you try to start to power up your penalty kick, the ring will stop changing its size. A smaller ring will help you in getting a penalty kick with greater accuracy and power.

You don’t have to worry about the aim circle and the ball going past the net as your aim is always set to about 1 meter from the post. Since the aim is fixed, you no longer need to reposition yourself as the aim will not recenter itself.

FIFA 22: How To Get Ronaldo Siuuu Celebration

The intention here is to allow you to concentrate on the timing and power of your kick. The main factors to consider when taking a penalty ring are the composure ring and composure attribute as it determines the size of the ring and the large the perfect timing window is. Timing of the composure ring is essential to keeping your shot on target and maintaining accuracy

The aiming mechanic is also different as there is now a hidden reticle that you can now move around using the left stick of your controller. However, it will only stay within the boundaries of the goal preventing you from going beyond it.

In order to get a strong penalty, focus on getting good timing with the composure ring. Power up atleast halfway through the bar and then aim straight towards the corner of the goal that you wish to shoot in.

That’s it, now go ahead and score some penalty shots to get your team to the winning side! 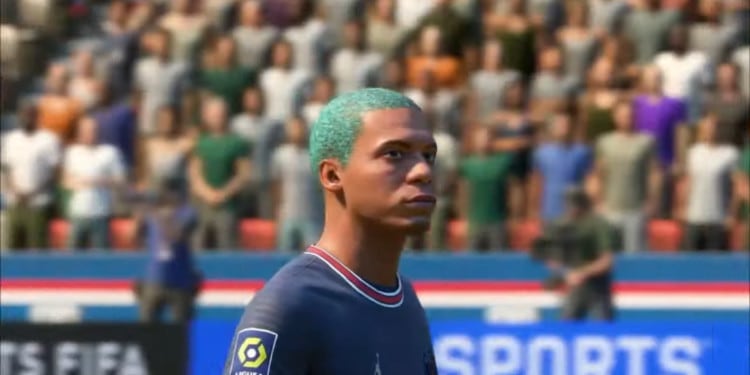