There will be a lot of checkpoints that need to be captured in Far Cry 6. But capturing some might be different than others. 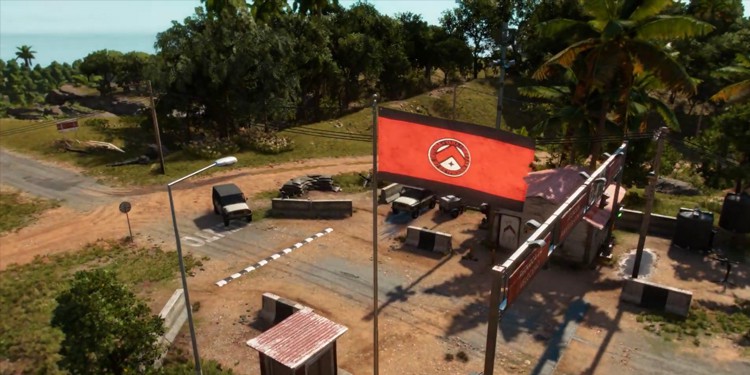 Like I said before, with these checkpoints, it is always something connected with showing FND who’s boss. What you need to do to unlock the Sagrado checkpoint is destroy the billboard.

The billboard in question is the one near the gates of the checkpoints. It will also be marked off, if you have the ability to capture the checkpoint.

It is the red billboard with FND lettering on in it. There are different ways to destroy it, like grenades, weapons, vehicles, and more.

We used a vehicle to do so, but as I said, grenades and weapons can be used as well.

Once you’re done with the checkpoint, you’ll need to continue with the objectives, which are getting to the radio tower that Juan mentioned. 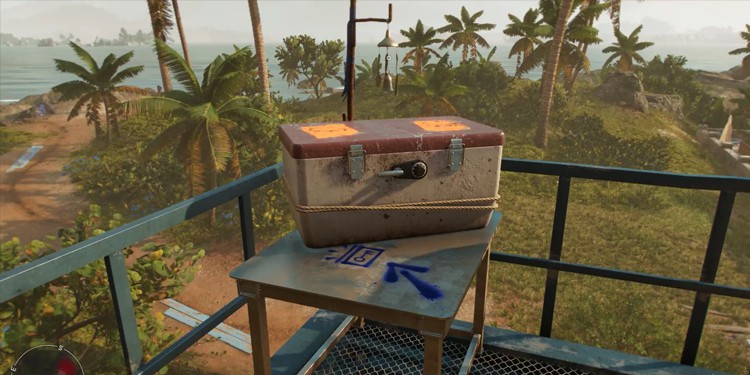