Want to know How to Play Puzzle Path and get qualified in Fall Guys Season 3 Sunken Secrets? Then check out this guide! 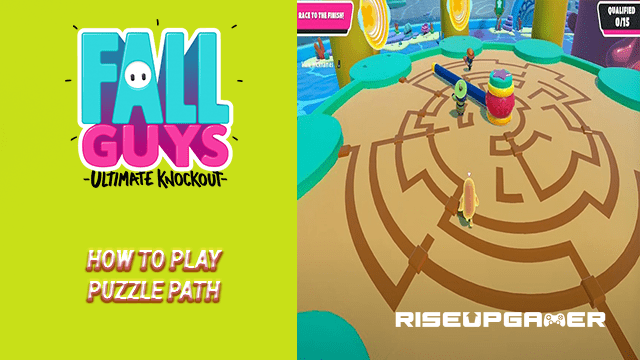 Fall Guys is another battle royale platform in which you take a role of a bean-like character trying to survive during a series of challenges. There is a Puzzle Path in which you have to follow the right path that will bring you to the next stage, but you have to be quick and get to the last level of the puzzle and get qualified.

In this guide, we will show you How To Play Puzzle Path in Fall Guys Season 3 Sunken Secrets!

In the Puzzle Path challenge, all you need to do is follow the line that leads to the correct exit. You have to race to the finish together with the other competitors and try to be as fast as possible.

Each level has a star as a starting point. There are always a few paths, but you must follow the one that has the star on the beginning.

Just keep following the line where the star is, and go to the right exit which will bring you to the next level.

In the first level, you have to enter the third exit counting from left to the right. Also, you must know that as you follow the line, should not take a turn when your line is crossing another line.

Once you are on the second level, there will be only one star in the middle from which the path is starting.

Same as the previous level, follow the line and don’t make turn when the line you follow is crossing another line.

On the third level, there is another puzzle path in a circle with one star, but there will be a rotary obstacle that will try to block and confuse you.

Same as previously, follow the path starting from the star in the middle and follow the line without making a turn when it crosses another line.

The fourth level is getting even harder because it has four rotary walls that are blocking your view to the path line on the ground.

However, try to follow the line starting from the star in the middle and get to the right exit as fast as possible before the others.

In the fifth level, you will come to another circle puzzle path which is pretty easy to follow.

There will be a few big balls that might block your way and the view of the line, but you can easily push the ball and make your way to the right exit.

Once you get to the right exit from the fifth level, you will be qualified if you do it fast enough. 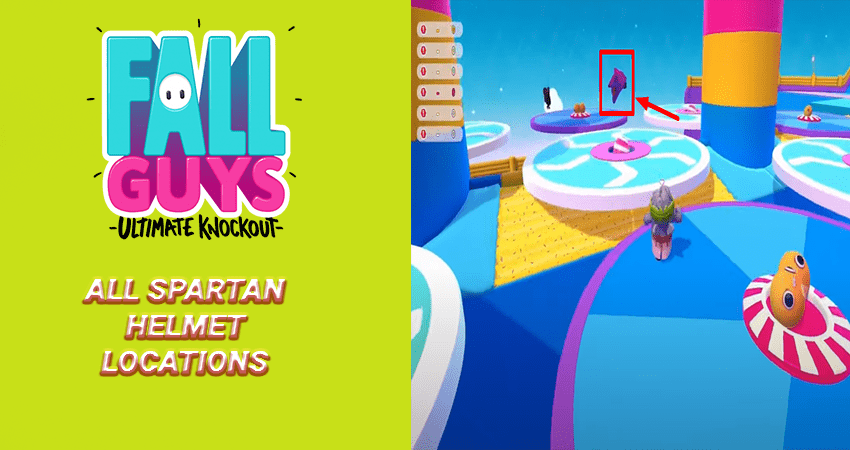