By Borut Udovic
Is the Hideout worth the time and effort? If done right, the Hideout can be very profitable... 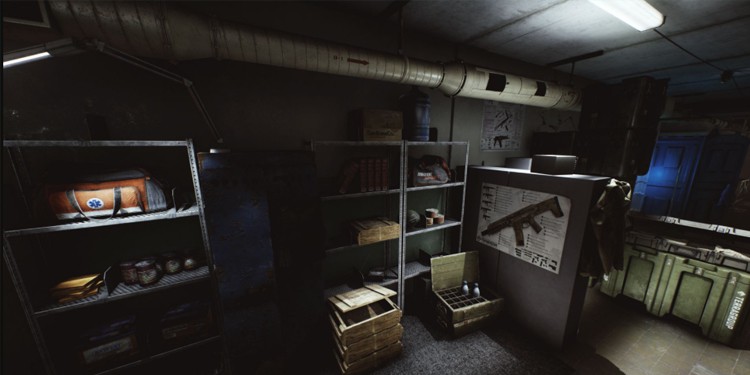 The hideout in EFT was added some time ago, and it is possibily the best thing added to the game. Basically, it allows players to take a step back and be safe in their own space. The hideout is simply the player’s base, that’s all there is to it. However, it can be quite rewarding. Player’s will need to upgrade it in some way where the hideout proves to be flourishing in the future.

Hideout Guide: Which Upgrades To Prioritize?

The general gist of it, is that players must prioritize some upgrades over others. These upgrades are called hideout modules, and players can take different routes depending on the modules they choose.

For example, some can prioritize passive income and go with Bitcoin farms, or go for full-blast bonuses to the player. I always say, that the best thing to start upgrading for is passive income. Basically, for the first upgrade, go with the Medstation. It gives you sufficient supplies of medical stuff that regenerate health, but also gives you supplies which you can then sell. Plus, this upgrade is relatively cheap.

The kits I’m talking about are the AI-2 kits, and they can be sold after crafting them for only twenty-two minutes.

Escape From Tarkov: Where To Find Bronze Pocket Watch

The Medstation will need a lot of electricity though. So, to mitigate for the huge draw of electricity, invest in a generator upgrade. You can use fuel from expeditions, and it can be used for other stuff as well.

After the generator your next priority should be the Workbench and then the Lavatory.

The Workbench gives you a big repertoire of crafting items which can be sold for quite a few roubles, and they’re usually very easy to craft and some of them can be used for other crafting items as well.

Even though it may sound weird, the reason why the Lavatory makes sense is because air filters can be crafted, bandages, and even Scav backpacks which can be sold for a big profit.

These four upgrades will set you on a good path in terms of your hideout’s progression. And, after them, it basically comes down to personal preference. You’ll have to pick upgrades which suit your own playstyle.

Here are some honorable mentions for further upgrades:

The Nutrition Unit works as well, but only if you are very short on food supply. If you already have sufficient amount of food, ignore this upgrade altogether, and go with something with a bigger competitive advantage.

Is The Hideout Worth Upgrading?

Absolutely. There is a common misconception in the community that the hideout isn’t that big of a deal. But it is implemented in the game for a reason, and as it gets regularly updated, it gets even better and better.

Honestly, it is the best way in my opinion to make a passive income on the side, especially with the Bitcoin farm. It did get nerfed, but still a viable option.

And it is not like players get only monetary value from the hideout. From it, players can also upgrade their skill trees, their characters, and more.

So, yes, the hideout is worth upgrading, and make sure to take the time to research which upgrades suit your playstyle. Make only meaningful investments, as the upgrade modules are very expensive. 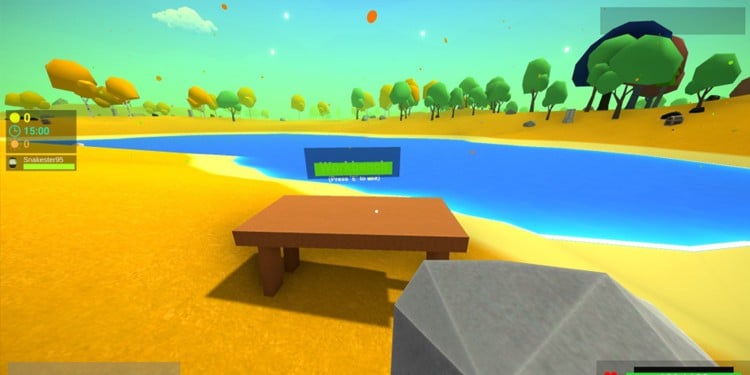