Clear out the Dorms in Escape from Tarkov! 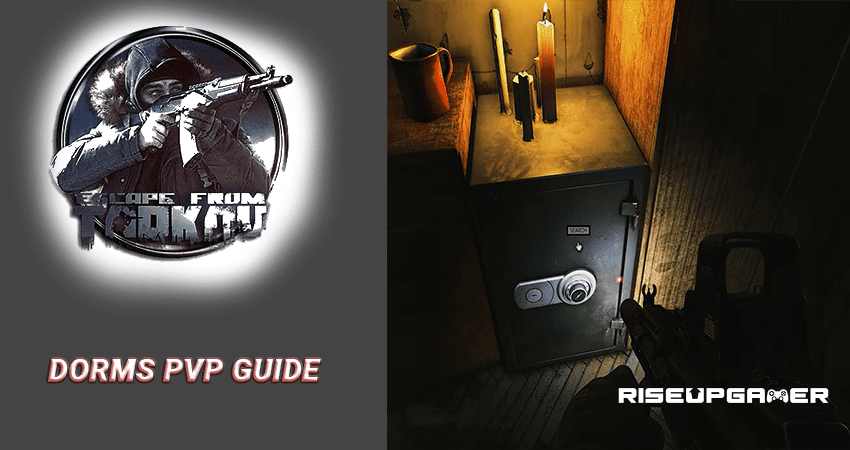 Escape from Tarkov is an online multiplayer game where the player has to survive and escape  Norvinsk due to an ongoing war. Trying to survive in Norvinsk, you will encounter other players in various locations that will mostly be hostile.  The Dorms is one of the most PVP heavy locations in Escape from Tarkov.  It has a lot of loot and objectives that make it attractive for players to flock to. If you’re heading there as well, then you will need all of the information about it that you can get.

Here is a guide for PVP in the Dorms in Escape to Tarkov.

Dorms has a decent amount of loot, is the primary location for the Tarkov’s task objectives and is a possible spawn location for Dealmaker Reshala.

With all of those things to keep in mind, it makes sense why a lot of players go to this location.

Knowing the layout of the area is crucial to survive in Dorms. Dorms is located at the center of the map and is composed of a two storey building and a three storey building with a parking lot and courtyard that has no cover whatsoever.

It is connected to the main roid via a small driveway. You should also take note of all available entrances into the Dorms, be it unlocked doors or open windows.

There are a few rooms that contain very important items such as rooms which have safes inside them (Rooms 105, 110, 114, 204 and 214) and the Marked room which can spawn many of the items for the final task of the game.

Each of these rooms require a key and they also tend to attract a lot of player traffic. Checking these rooms and seeing if the safes are open is a great indicator if there are other players in your vicinity.

Escape From Tarkov: How to Play Offline

Repositioning is important in dorms as the last thing you want to do is let an enemy trap you in your position. You can use the obstacles in the hallway and open doors to provide you with cover as you move from room to room. Due to the cramped nature of the area, grenades can also be a great way of providing yourself some cover while moving.

As the Dorms are mostly closed spaces, it is highly recommended to use short ranged weapons as tight doorways, small rooms and obstacles will make long ranged guns impractical weapons of choice here. Ideal weapons include the MP7 and P90

Audio queues are also important as footsteps from enemies are very easily heard inside the Dorms. Make sure to move stealthily if you find any signs of other players. If you’re lucky enough to hear different players already engaged in a fight, then you can turn that to your advantage and third-party to possibly eliminate both of them.

And that wraps up the guide for Dorms PVP.  Hopefully the information provided in this guide will give you an advantage the next time you step into the Dorms. 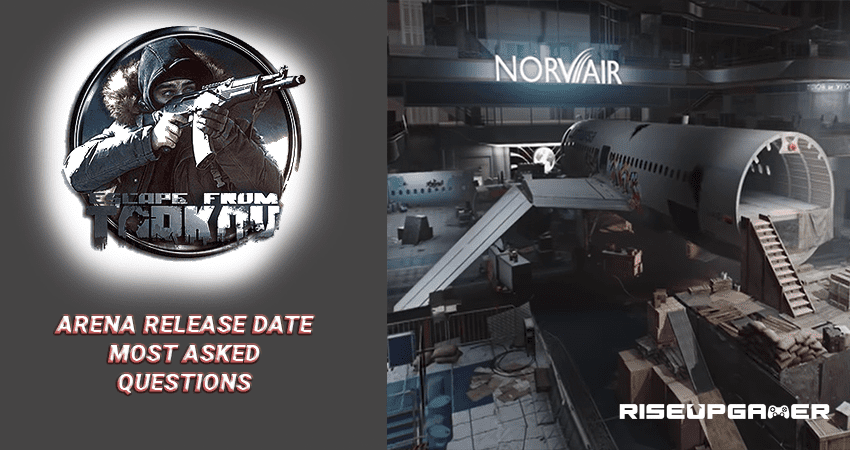