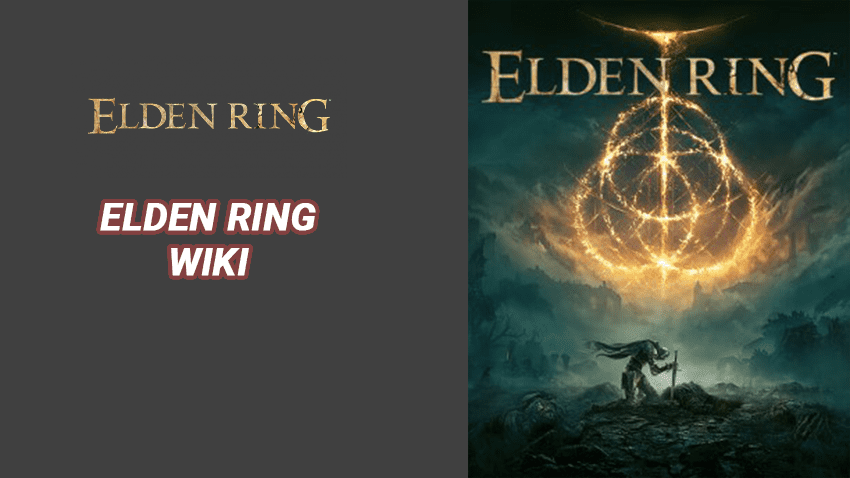 Elden Ring is an open world Action Role-Playing Game (ARPG for short). A game developed by FromSoftware and published by Bandai Namco Entertainment. It is directed by Hidetaka Miyazaki and is being produced in collaboration with New York’s best-selling author, George Raymond Richard Martin, the man who created the world’s mythos of the game. Currently, Elden Ring has had early limited access to its players, its official release date is happening on the 25th of February, 2022. The game will be available on the following platforms:

After some time playing the early access, we have discovered many hidden and useful locations for certain weapons, armor, shields, runes, and even ashes of war (learnable fighting skills). The following areas will be pieces of equipment, ashes of war, and their locations.

The Ash of War item is a learnable movement that you can use on the battlefield in Elden Ring. These items will give you benefits in fighting monsters by doing unique moves, depending on how the situation is. These are the following locations of the Ash of War in Elden Ring:

There is an amazing catalog of shields in Elden Ring. Some are quick and protect you well, heavy shields that will absorb every single hit you take and even a shield with a snake attached to it that can attack with you on the fields. These are some of the hidden shield locations that have been found so far:

Your fighting skills can be different depending on what class and what statistics you have. But another important role in fighting is your weapon. The type of weapon/s that you wield can say a lot about a class. There are ranged, melee, quick, and slow attacking weapons. They have different play styles. These are the hidden weapons that have been revealed so far in Elden Ring:

Upon fighting, you will need to be armored to protect yourself from enemy slashes. Armor pieces or sets can vary on how mobile you will be in the field. The Relics are a great way to boost up your statistics in the game and give you a permanent buff, dependable on which relic you equip. Making great combinations will guarantee great success in vanquishing foes! These are the following Elden Ring Armor pieces and Relics that have been found:

All of these above-mentioned locations are just a small percentage that the early access of Elden Ring has to offer. I believe that players will have an amazing time exploring the fully released game, it’s believed that many new combinations of gear and playstyle will be created during playing the game.
All the game has received so far was positive feedback. Stay tuned to see what else the game will offer us!

Lost Ark: All Shady Cliff Mokoko Seed Locations
Borut Udovic
How To Change The Language in Age of Empires IV
Borut Udovic
The Cycle Frontier: Jungle Guide
Enes Duru
Roblox: How to get Free Robux Without Verifying
Borut Udovic
Can You Get RP For Tanks While Flying Planes In War Thunder?
Borut Udovic
Latest