Trying to find a cool sword in Elden Ring? Here’s how you can get one! 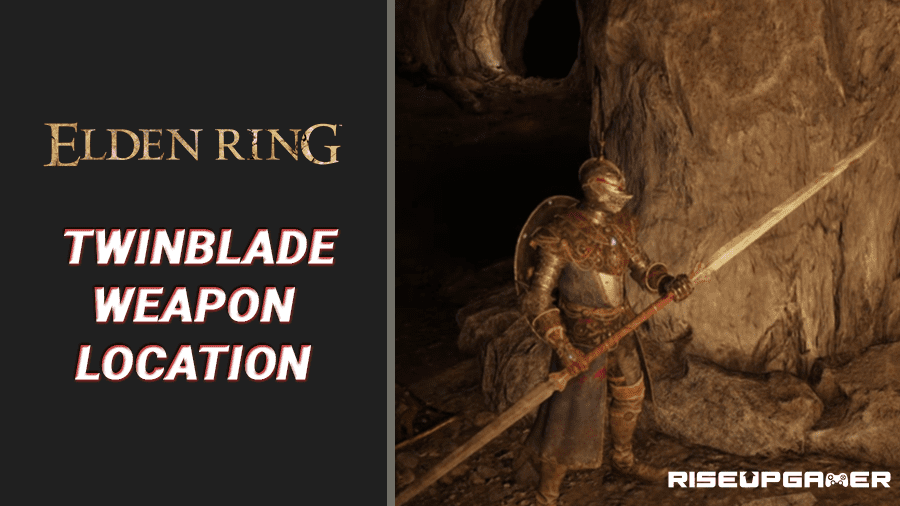 There are plenty of weapons for players to choose from in Elden Ring. In this guide, we will tell you the location of one such weapon called the Twinblade.

The Twinblade is a double-edged sword in the game found in the Limsgrave region. It doesn’t have a good range but you will be able you will spam multiple attacks without giving a chance to your opponent for a counterattack. The weapon is difficult to wield and requires high dexterity.

You can wield it single-handed but its true potential is enabled with its dual-handed spinning attacks. The weapon can be upgraded with Smithing Stone Shard and you can also infuse it with Ashes of War. It is a good weapon for melee users who just want to perform fast slashes in larger areas.

To find the Twinblade, head over to the Groveside Cave, north of the Church of Elleh in the Limsgrave region. After you enter the cave follow the linear path and you will encounter some wolves on your way. Defeat them and drop down, you will notice some barrels on your left. Go there and you will find the weapon lying near some dead bodies.

That’s it, you have now successfully obtained the Twinblade in Elden Ring. 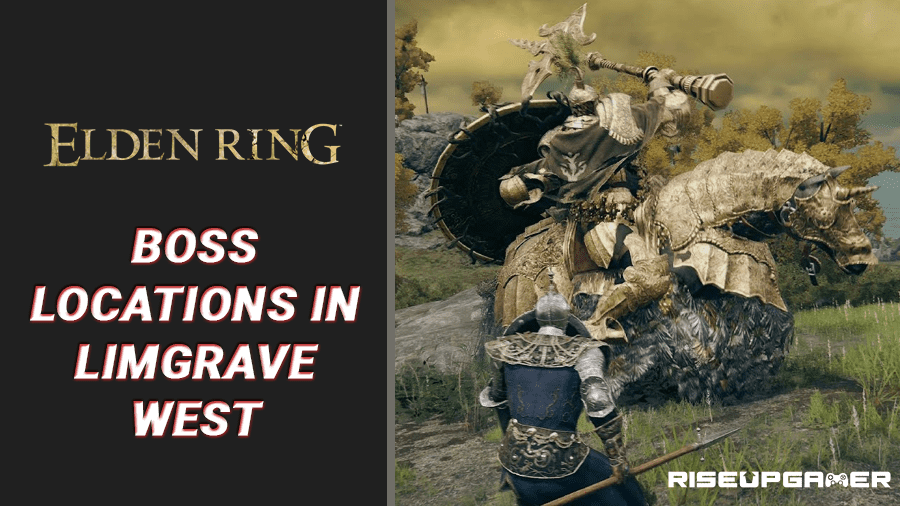