Unable to see things in the dark? Time to grab a torch in Elden Ring! 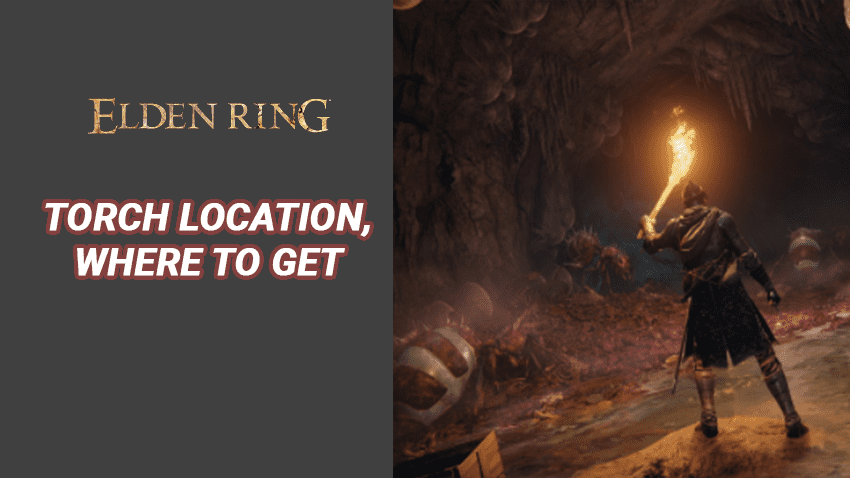 Elden Ring is full of mysterious dungeons and caves for players to explore. However, some might find it difficult to traverse these dark and gloomy places because of the poor visibility. In situations like these having a torch can be very helpful. In this guide, we will tell you how to obtain the torch in the game.

It is very easy to obtain the torch early in the game. Once you leave the tutorial area, you need to head over to the Church of Elleh located in the Limgrave region. You will need to find an NPC dressed in red clothes named Merchant Kale.

Talk to him and you will be able to purchase a single torch from his shop for 200 Runes. If you have completed the tutorial then you will have enough runes to purchase it. There are also other merchants present in the game later on who will sell you different types of torches.

You need to equip the torch after you purchase to improve the visibility in darker areas. The torch can also be used as a weapon to attack enemies however don’t expect it to deal any major damage.

You can raise the torch by pressing the guard button but note that keeping it equipped will increase your weight. If you feel your character has become slow after equipping the torch then it might be a good time to increase your endurance stats in the game.

That’s it, you can now easily explore all the dark and gloomy dungeons in the game!