The Storm Stomp Ash of War will throw away your foes with one single move. 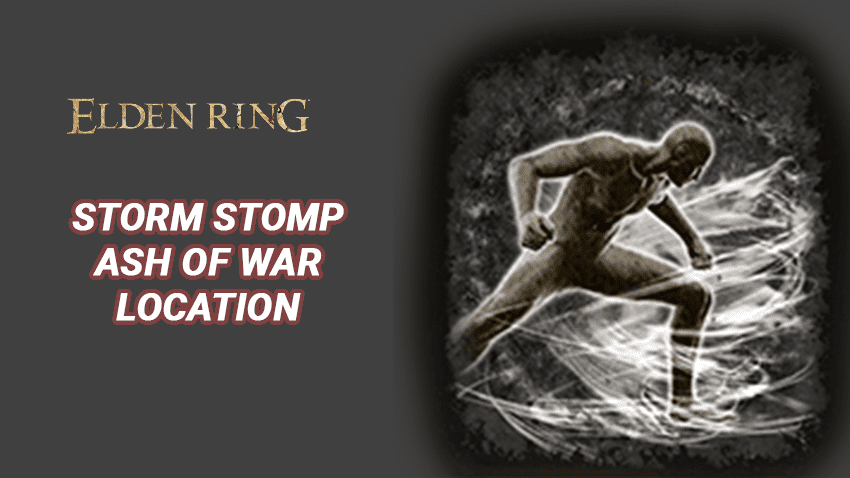 The Storm Stomp Ash of War is an early access move that you can obtain and learn in Elden Ring. This move is important in battles because you sometimes can get attacked by a few foes, and will need some space to figure out what strategy to plan next.

It is an item that is well hidden in the lands of Limgrave which most beginner players don’t know the location of. This guide will show you the exact location of the Storm Stomp Ash of War in Elden Ring.

The Storm Stomp Ash of War is located just east of the Agheel Lake North resting area. It’s placed underground in a hidden room inside a chest.

Once you reach the ruins, an underground entrance is needed to be found that has two flaming torches on its sides. Before you enter the underground passage you will also spot some white shiny linings on the floor that give out a random message.

Inside the entrance, you will see a closed gate. Luckily the gate is unlocked and you can simply lift it up and enter the secret area where there is a chest in the middle of the room containing the Ash of War. Open up the chest and loot the Ash of War so you learn the new Storm Stomp move! 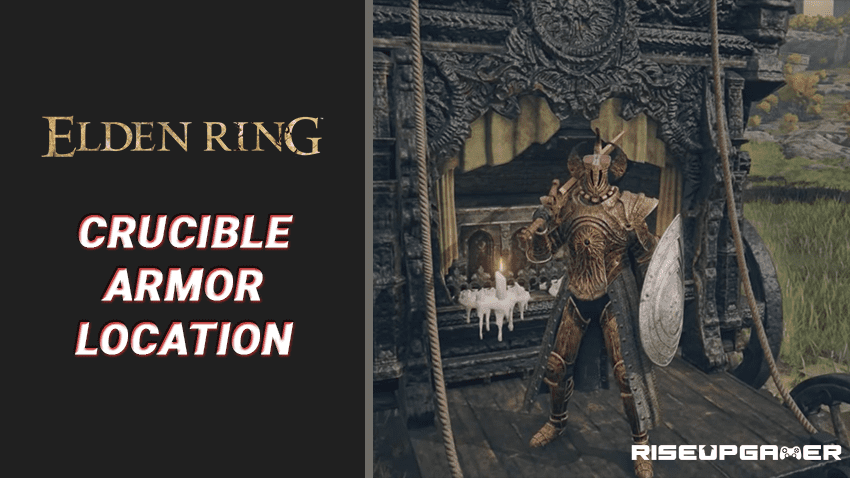