By Borut Udovic
Turn your enemies into toast with this spell in Elden Ring! 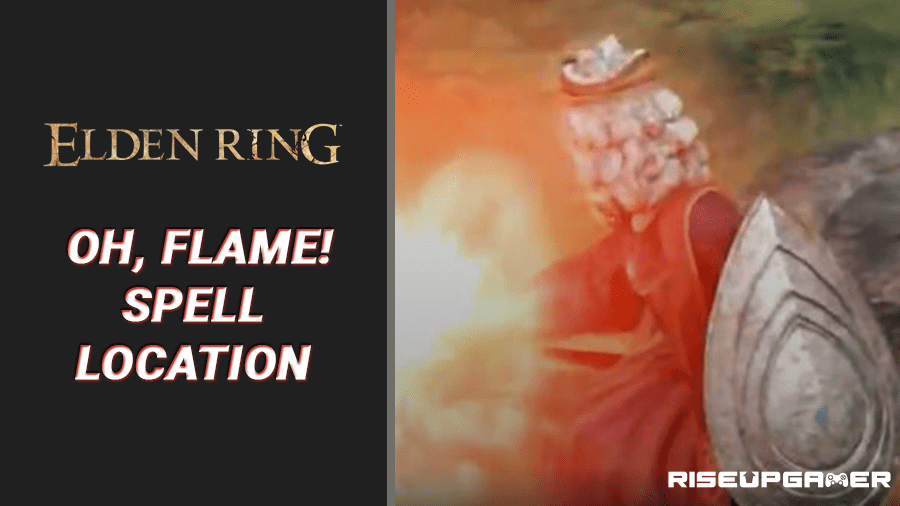 The “Oh, Flame!” spell can be used to conjure fire and set your enemies on fire. It costs 10 focus points per cast and requires only 1 memory slot. The fire damaging spell has a limited range but can be used in chain attacks. It requires 8 faith and the player will move slightly forward after casting the spell. It is similar to the combustion spell found in the Soul series of games.

In order to obtain the spell, head over to the Stormfoot Catacombs in the Limgrave region. Once you enter inside, turn right and climb down using the stairs then turn left after you see two candles burning near the tomb.

Then climb down the stairs and defeat the enemy to continue on your path. Head along the small tunnel and turn right, beware of the incoming fire. Use the gaps in the hallway to hide when you see the fire blazing. You will see a glowing object at the end of the hallway. Interact with it to grab the spell.

That’s it, you have now successfully obtained the “Oh, Flame!” spell in Elden Ring! 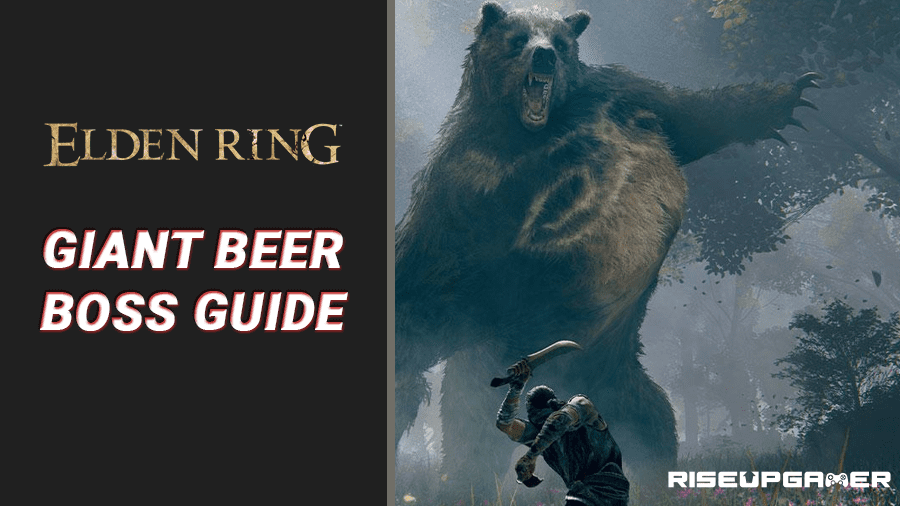