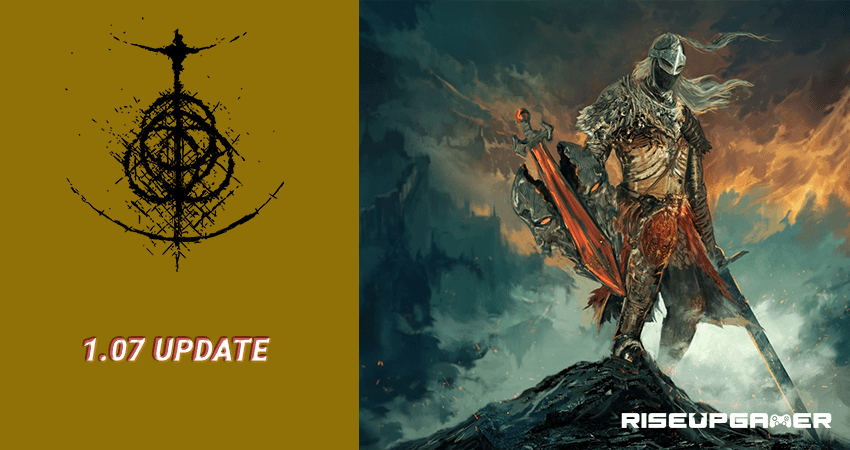 Elden Ring has just received a new update to version 1.07 that fixes a couple of bugs present in the game. The update is now available for players on all platforms including PC, Playstation and Xbox consoles. In this article, we will tell you all the changes and fixes introduced in this update.

The version 1.07 patch update brings the game version to 1.041 and it is the seventh update since the launch of the game. The size of the update is 234.3 MB on PS5 and 102.7 MB on PS4. You will be required to download this update if you wish to play the game online.

It is a small update that  fixes numerous bugs present in the game including changes to Malenia,Cerulean Hidden Tear and more listed below:

You can check the version of your game in the bottom right corner to check whether your game has been updated or not. It will be shown as App Ver. 1.04.1/Regulation Ver. 1.04.2.

That’s it, now go ahead and update the game to enjoy all the latest changes!