Elara App: Should I Remove It? Find Out Here!

By Borut Udovic
Is the Elara app on your device trustworthy? Click here to find out! 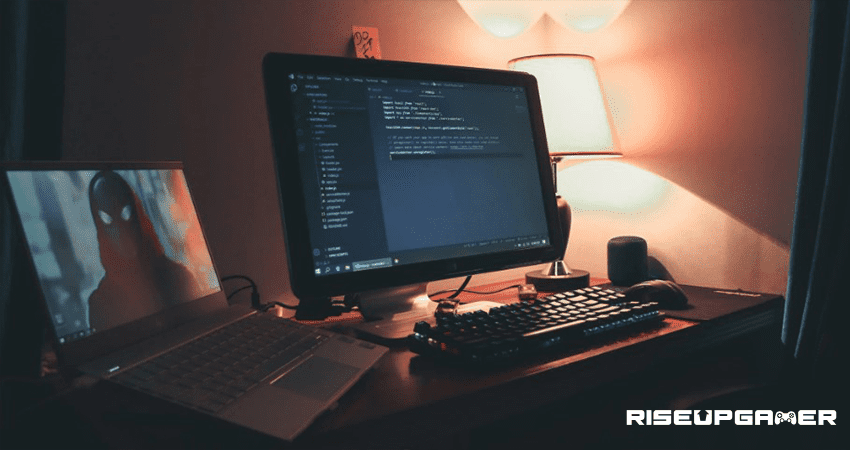 The Elara app is one of the pre-installed apps that computer manufacturers such as HP, Dell and Samsung often ship with their laptops and computers. Users will often notice it running in the background and since it’s not well known to many people, it’s easy to mistake it for a virus.

This guide will tell you whether the Elara app is safe or not and whether you should remove it from your computer.

Elara App: Should I Remove It? Find Out Here!

The short answer is that this app is completely safe and you can keep it on your computer. However, if you still wish to remove then you can go ahead and do so as it won’t hamper the functioning of your operating system.

The Elara app is used to control components inside the touchpad of your laptop and it can be often seen running as an ApntEx.exe process in the Windows Task Manager. You will also find the folder for the application in the Program Files folder of your computer.

While the app itself is completely safe, most users report that shutting down their operating system, the Elara app prevents the computer from shutting down. This is because it is continuously running in the background and hence due to its background nature it slows down the shutdown process of your PC as Windows categorizes it as a sensitive task.

You can temporarily kill the program from running in the background by opening your Task Manager and killing the ApntEx.exe process in the details tab. Now your computer will shut down normally and the Elara app won’t hamper the process.

If you wish to fix this issue permanently then you can completely uninstall the program from your computer. Open the Control Panel on your computer and select the Uninstall a program option from the list.

Find the Elara app in the list and then press right-click to select the Uninstall option. Do note that while it’s generally safe to delete this app as Windows will revert to generic touchpad drivers however there can be some issues such as your touch not functioning if your laptop solely depends on the Elara drivers.

That’s it, we hope that this guide has solved your concerns about the Elara app!