Click here to find out the best goalies in EA NHL 23! 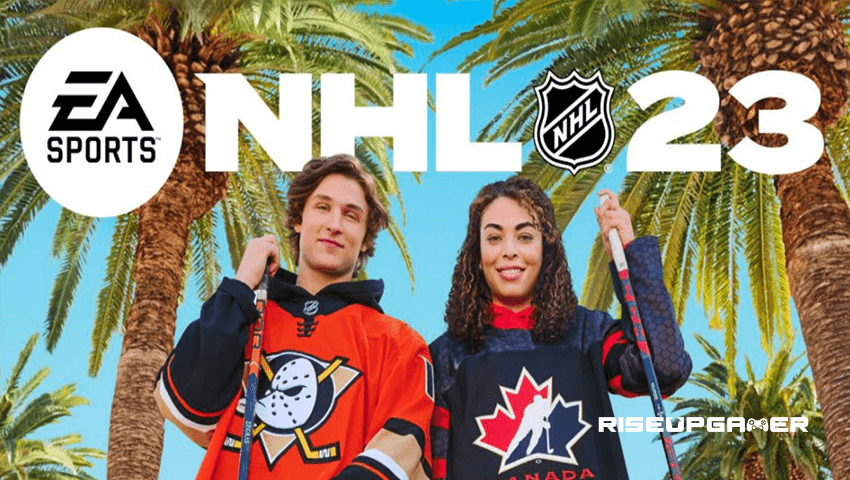 EA NHL 23 is an Ice Hockey simulation title in which players can play either solo or with their friends across various modes. The game also includes cross-platform matchmaking support, better customization and the inclusion of a women’s hockey team in Ultimate Team for the first time.

This guide will tell you about the top 10 goalies in the game.

EA Sports has finally revealed the ratings for all the players that will be available in the game as well as a list of the best players in each position.

The best ice goalie that will be featured is Andrei Vasilevskiy with a 94 OVR rating followed by Igor Shesterkin with a 92 OVR rating. It isn’t a surprise that many players on the list have ratings above 90 or close to 90.

Here is the complete list of the top 10 goalies featured in the game:

You will be able to add these players to your team when the game releases on October 14 on PS4, PS5, Xbox One and Xbox Series X & S. 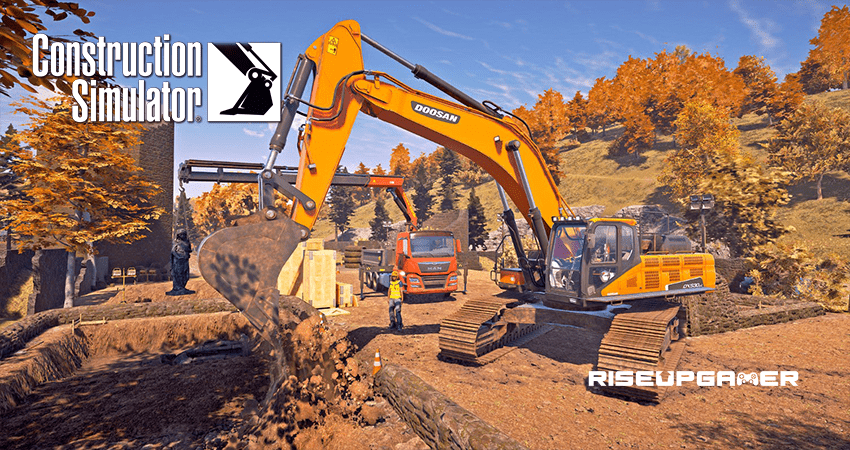 Construction Simulator: Where Is The Save Game Files Located On PC
Read next >
EA NHL 23