Dying Light 2, which gamers have been very curious about and can't wait for it to be released, has been released in the past few days. In this article, we will explain the maximum level cap in Dying Light 2. 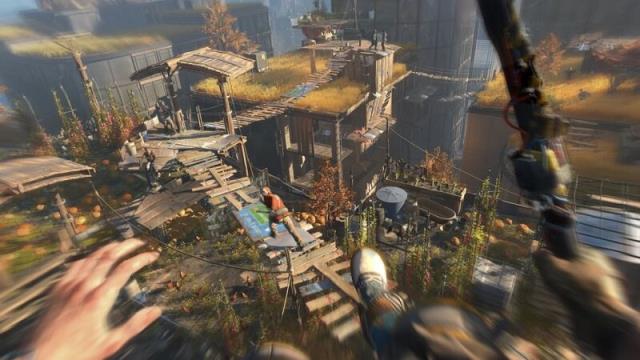 Dying Light 2 is an open-world FPP game. The game, which has graphics that excite the gamers, was released recently and has already managed to attract the lights with impressive graphics. In Dying Light 2, players can enjoy role-playing in a post-apocalyptic open-world, including zombies.

When you say role-play game, of course, the first thing that comes to mind is the level system. As you can imagine, Dying Light 2 also has a character’s level system. According to this level, players can unlock new skills and strengthen their characters.

Today, we will explain the maximum level cap in Dying Light 2.

What is Max Level Cap in Dying Light 2?

Dying Light 2 consists of 3 main parts that are Player Rank, skills, and Health and Stamina. Each of these parts has a separate level and its development separately takes place.

On the other hand, although the max level of Player Rank is unclear at the moment, we can say that it is around 250 based on the first game of the series.

The easiest ways to improve Parkour and Combat skills are to play campaigns, roam Villedor, and complete side quests.

You can also gain Parkour skill points by climbing walls or jumping while roaming Villedor. In addition, you can fight the enemies in the infected area to gain Combat skill points and reach the maximum level cap.

Inhibitors placed in different parts of the map are also present in the infected area in good numbers. If you collect 126 inhibitors by walking around Villedor, it seems that you can reach the max level cap of Health and Stamina.

Here’s a tip for you: You can best find inhibitors near GRE Containers or near Metro Stations. 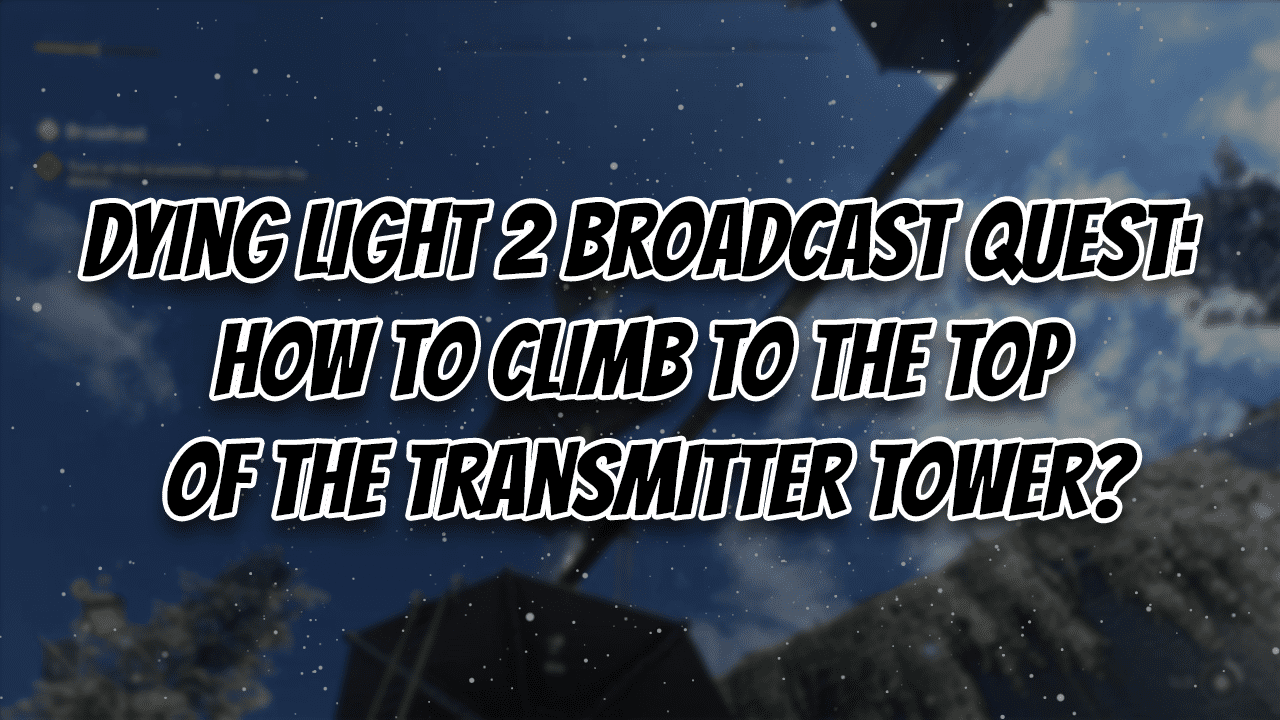 Dying Light 2 Broadcast Quest | How to Climb to the Top of the Transmitter Tower?
Read next >
Dying Light 2