Check out this guide to find all the bike challenges location in Dying Light 2! 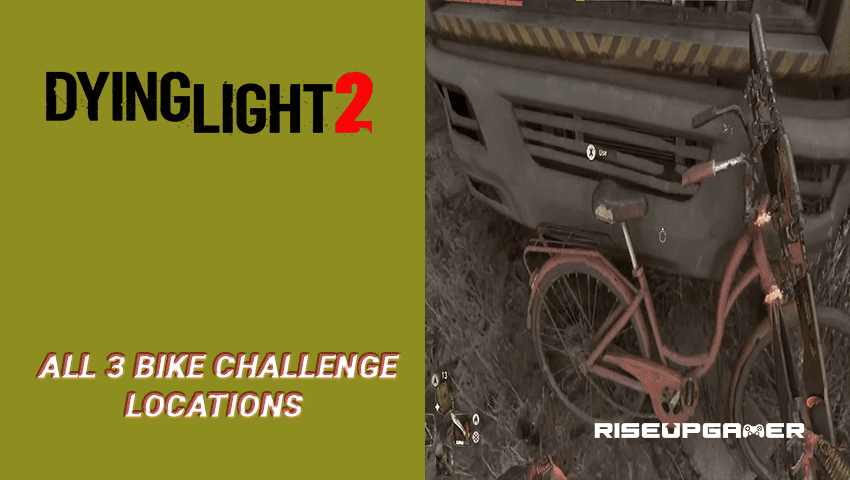 Dying Light 2 Stay Human is a post-apocalyptic open-world survival horror where players can use their parkour skills and agility to fight against zombies. The story of the game takes place 22 years after its predecessor and features a new protagonist Aiden Caldwell who wants to find his lost sister in the city of Villedor.

As you explore the vast city, you will be able to unlock the bicycle by collecting seven red ducks scattered across the map. Once you manage to get your hands on the bicycle, you can take part in bike challenges located in various parts of the city.

This guide will tell you the location of all three bike challenges in the game.

In order to complete the bike challenges, you will need to unlock the bicycle first by collecting all seven red ducks that can be found in different areas of the map.

The first challenge can be found in the Trinity area near the waypoint shown on the map above.

It is located east of the Alder Windmill and west of Jack and Joe’s camp.

Once you reach there, interact with the bicycle lying against the police car to start the first bike challenge.

The second bike challenge can be found in the Downtown area near the GRE Vaccine Labs and the Trading Post.

Once you reach there, you will find the bike lying in front of the truck on the opposite side of the Quarantine building.

Last but not least is the third bike challenge which can be found in the Garrison District next to the VNC Tower Metro station.

To find it, exit the underground metro station and then head towards the right where you will find the bike propped against the giant pillar of the building.

Initially, you could die after completing the challenge and the bike will still remain in that position but unfortunately, it now simply disappears once the challenge is complete so you can no longer ride it around

That’s it, now go ahead and complete these bike challenges to have some fun! 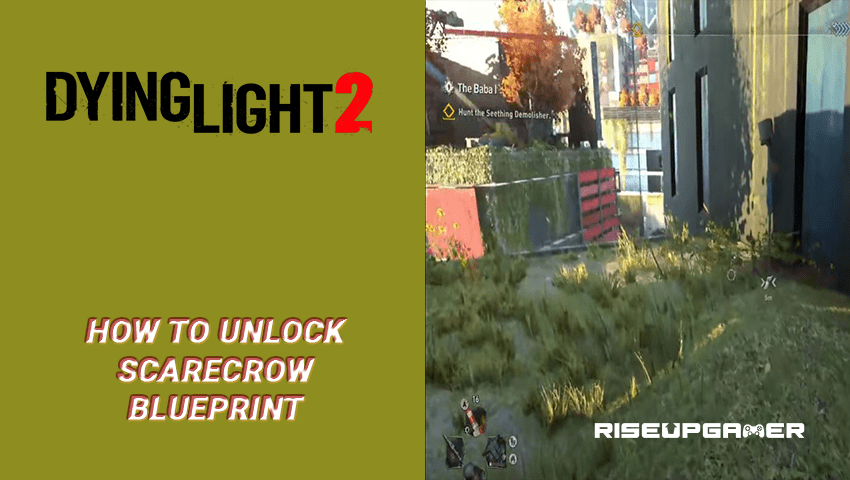