Dragon Age Anime Series On Netflix Gets A Release Date

The anime series is coming to Netflix this December! 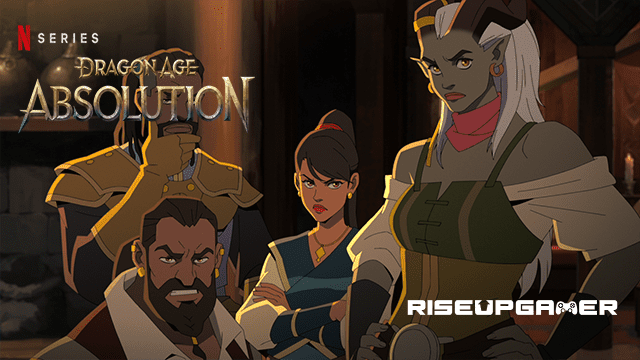 Dragon Age: Absolution, the Netflix-exclusive anime series based on the popular Bioware game series Dragon Age, finally gets a release date – December 9, 2022. This announcement came alongside a 2-minute long trailer that gives fans an in-depth look into what the upcoming adult-oriented animated series would be all about and, of course, the characters we will grow to love or hate while watching the series.

Dragon Age Anime Series On Netflix Gets A Release Date

Dragon Age: Absolution was first announced during Netflix’s Geeked Week back in June of this year.

The voicing cast includes some of the industry’s most sought-after voice actors, such as Kimberly Brooks, who would play the main character Miriam, Matthew Mercer, and Ashly Burch.

As per the announcement back then, the animated series consists of six episodes with each running for as long as 30 minutes.

The main plot of the story centers on Miriam, an elven slave turned mercenary tasked to pilfer a powerful yet very dangerous artifact. Inevitably, some things would go wrong forcing Miriam and her friends to fight for survival.

The story takes place in Tevinter and is set to feature an original cast of heroes. That may be, some speculate that we’d see familiar characters along Miriam’s journey.

While existing in the same universe as the previous and perhaps upcoming Dragon Age games, it remains to be seen how the series creators would integrate Dragon Age: Absolution into the lore the game series has already established.

Some even believe that the animated series would give a hint of what’s to come in the upcoming Dragon Age sequel, Dragon Age: Dreadwolf.

With all that being said, December 9 can’t come any sooner. 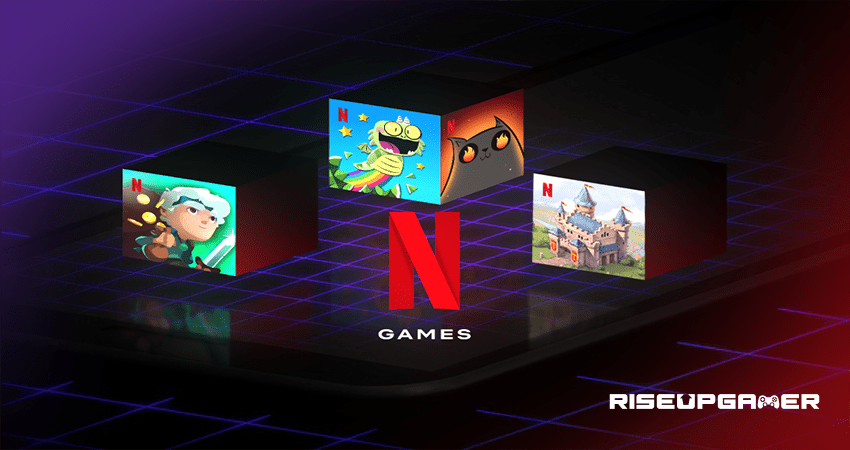