Does War Thunder Have AI vs. Players?

Tired of beating up real-life players? Try the AI instead! 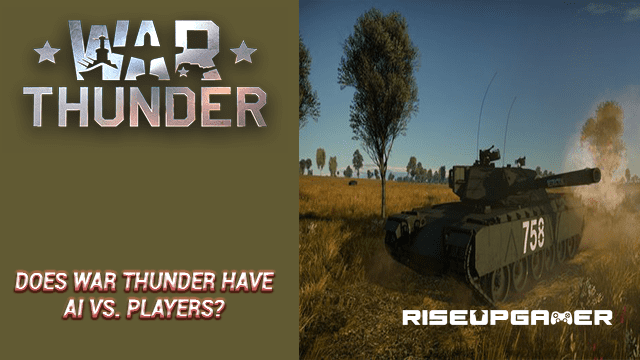 As fun as it may be to battle against co-online players in the vehicular-combat MMO game War Thunder, some just want to play together and cooperate against a common enemy, particularly the computer itself.

That being said, does War Thunder provide its players with this option? Does it have a cooperative game mode for friends or online buddies to play that pits them against AI enemies? Let’s find out!

Does War Thunder Have AI vs. Players?

While War Thunder is primarily played as a multiplayer online game, it also gives players the chance to work together against AI enemies.

So to give you the answer straight, yes, War Thunder has an AI vs. players game mode.

Assault Mode is a cooperative game mode for ground and aircraft vehicles where players work together against computer enemies. The mode can be played with up to 10 players on one team.

The main objective of Assault Mode is to defend the base from several waves of AI enemies and survive for as long as possible.

This game mode is a good break for those that don’t necessarily want to dive in yet on War Thunder’s main game mode but still want to enjoy its intuitive and absolutely fun vehicle combat.

On top of that, it is a great way to bond with co-War Thunder enthusiasts, may it be your real-life friends or just some randoms you found while playing the game.

It is also worth noting that the main game mode of War Thunder uses bots in low-tier games. As players move up they start seeing real players.

So that’s that! Those are the ways players can duke it out against AI enemies in War Thunder. 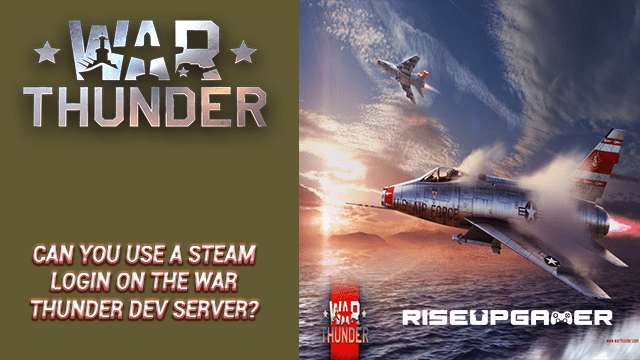 Can You Use A Steam Login On The War Thunder Dev Server?
Read next >
War Thunder