Disney Dreamlight Valley: How To Upgrade Your House

Here you can learn How To Upgrade Your House in Disney Dreamlight Valley! 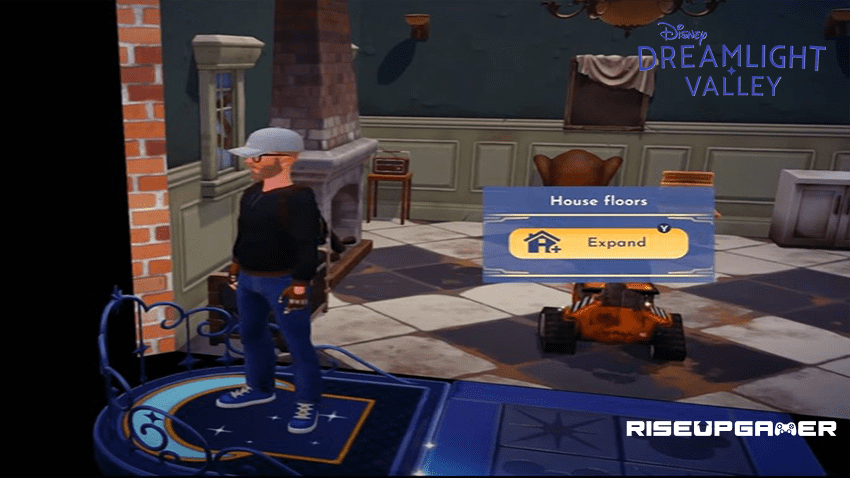 The world of Disney Dreamlight Valley is full of magic and you are about to discover rich stories and build the perfect neighborhood alongside Disney and Pixar heroes and villains in the new life-sim adventure game. Now you can upgrade your house and get more storage which is one of the first mysteries in the game. Expanding your house can be a pretty costly process, and that’s why we will tell you some tips and tricks on how to do it.

If you want to learn How To Upgrade Your House in Disney Dreamlight Valley, then keep reading this guide and find out!

How To Upgrade Your House in Disney Dreamlight Valley

Like many other games where you have your own house and area, and collect materials and items all the time for crafting and completing the quests in the game, for sure one part of the time you will need a bigger house and bigger storage.

It is not an issue in Disney Dreamlight Valley, because you can upgrade your house and extend your storage if you know how.

There will be a time when you will have tons of materials collected from the open world, or given by NPCs as rewards.

Scoorge McDuck is one of the first NPCs you’ll get access and also, he is the key for upgrading your house after you complete several quests from him.

Once you set the McDuck’s shot as part of McDuck’s Grand Reopening, you will unlock a quest called Valley Economics 101, in which you need to sell seven items to Goofy at his stall.

Once you are done with the quest, McDuck will give you a note that he added an elevator inside your House, and now you can access room improvements.

The elevator will appear inside of your house, at the left of your home’s front door. It will give you an option to expand your main space or extend to additional rooms for a specific amount of Star Coins.

After the first expansion of your house, you will also unlock the ability to expand the storage capacity, which might be a bit costly, but believe me it is worth every single coin. 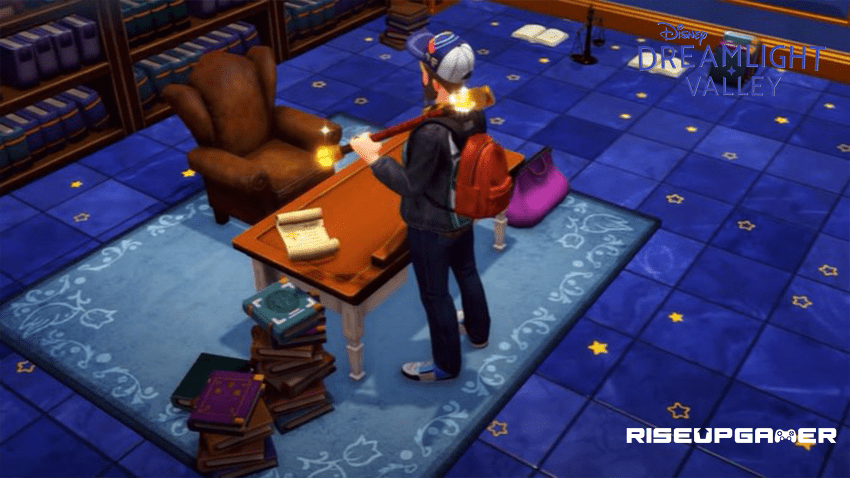