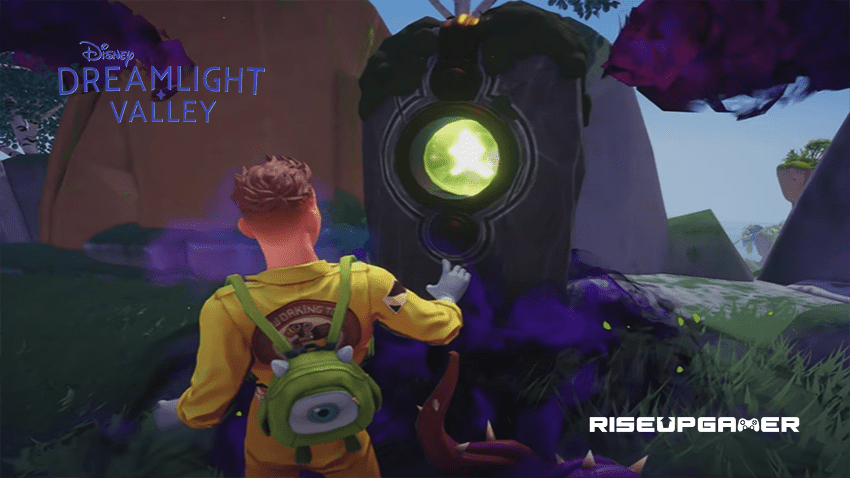 In Disney Dreamlight Valley players can enjoy a lot of quest lines that can be obtained from all of the characters in the game. There are a total of 17 characters and each of them has specific quests for you. But first of all, you have to unlock most of these characters because at the beginning you are starting only with a few of them in the valley. Kristoff is one of the characters that you are going to unlock by reading this guide.

In this guide, we will show you How To Unlock Kristoff in Disney Dreamlight Valley.

How To Unlock Kristoff in Disney Dreamlight Valley

If you want to find and unlock Kristoff in Disney Dreamlight Valley, you will need to unblock the path that leads to the Forest of Valor. For this, you need 5.000 Dreamlight to remove the strong Night Thorns that are blocking the entrance to the Forest.

Once you unlock the area, go to the Forest of Valor where you will find Kristoff standing near the center of the forest, next to the Pillar.

Talk to Kristoff and he will give you a task in order to complete the quest “Lost in the Dark Grove”. In this task, you need to help Kristoff to bring Donald Duck back to the valley.

Next, you need to go through the Dark Portal which is in front of Kristoff. He will tell you about Donald Duck that went through the portal to look for the Orb of Courage to fix the Pillar and has never returned.

Once you enter the portal, you have to investigate the Dark Grove for clues about Donald Duck’s whereabouts. At the same place where you teleport, you will find a feather on the ground.

Bring the feather back to Kristoff, and once he identifies it as one of Donald’s, he will send you to take it to Merlin.

In the next step, you have to talk to Merlin who is going to require you to gather some items to continue the concoct a tracking spell which will help with locating Donald Duck.

You have to find the following items:

Once you collect all the items, head back to Merlin and give him all the items. In return, he will give you an enchanted feather that you can use to locate Donald Duck in the Dark Groove.

Go back to the Dark Groove, and there you need to follow the enchanted feather that will guide you through the labyrinth area.

Following the feather, you will find the lost Donald Duck.

Answer him that Kristoff sent you and he will give you the Orb of Courage.

Once it’s repaired, Donald Duck will be able to teleport back. Talk to him, and then the quest from Kristoff will be completed.

After that, both Kristoff and Donald will join the valley and you will have them unlocked.

Now, you can interact with Kristoff and Donald and can follow their questline in order to increase the friendship level with both of them. 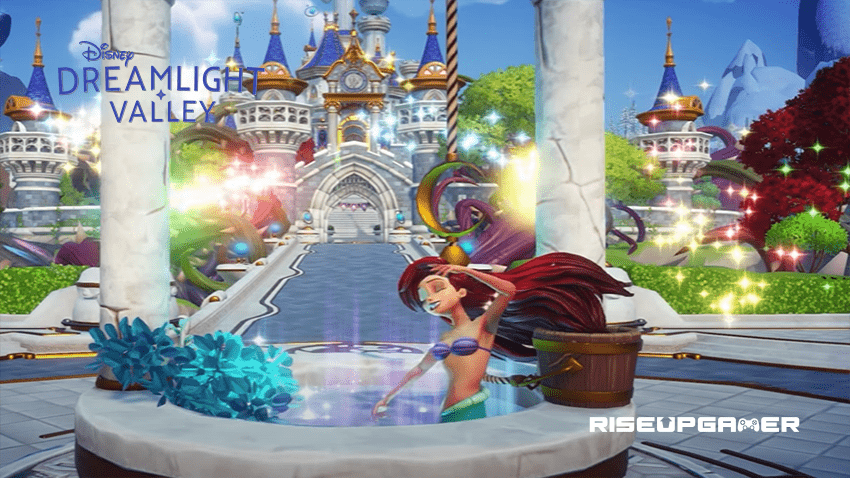