By Borut Udovic
Check out this news article about the resignation of the director of Lost Ark! 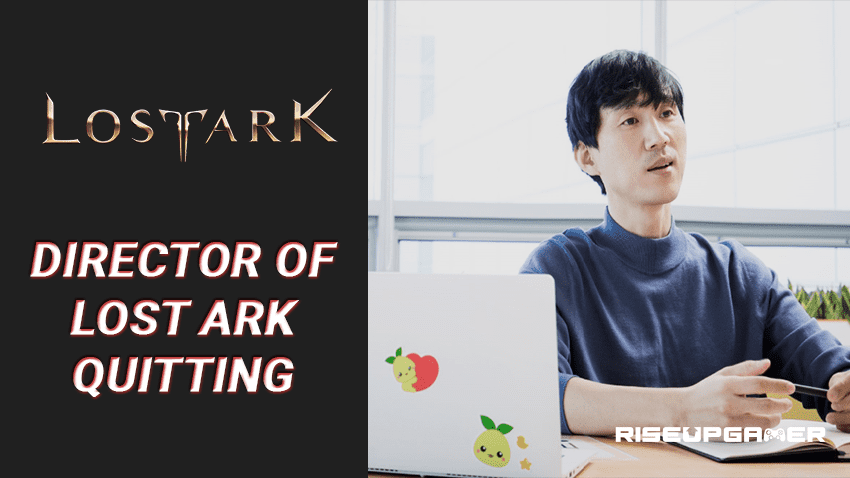 Lost Ark is a popular MMO title with a huge player base. A couple of days ago the entire Lost Ark community was left in shock when The Director AKA Keum Kang Seong Hyung announced his resignation from the project. So now we will find out why this had to happen.

Keep reading to find out!

On May 13th during an update Livestream about Lost Ark, the entire Lost Ark community was hit with horrifying news when the Director of Lost Ark Keum Kang Seong Hyung announced his permanent resignation from the project due to health problems.

While he’ll remain in the position for the remainder of the year, Smilegate said they will continue to work under his leadership before his tenure ends. The developer is expected to announce new leadership at a future Lost Ark convention.

However, this past week, the director offered his thanks to the community via the Lost Ark forum.

After Years in the position, Hyung reported that he will be resigning from his spot as a director of the project, the reason he revealed to be a plethora of health issues coupled with a huge workload. This unhealthy workload has put a strain on his life.

New Leadership of the project is coming.

Hyung also offered his thanks to the growing Lost Ark community for their love and support for the game over the last few years. He thanked the community for making the game what it is and proudly supported it through difficult times.

The responses from the community have been overwhelmingly positive, with many praising and thanking him for his amazing work on Lost Ark. Players have stated that he’s one of the best game directors in the industry they’ve called for Smilegate to memorialize him in-game.

In order to honor the great director a lot of people have garnered ideas on how to memorialize his work on the game. Many have suggested that the developers should add some kind of statue, NPC or pet in his honor.

For now, there is no such thing but we should accept the future of this game with open arms. 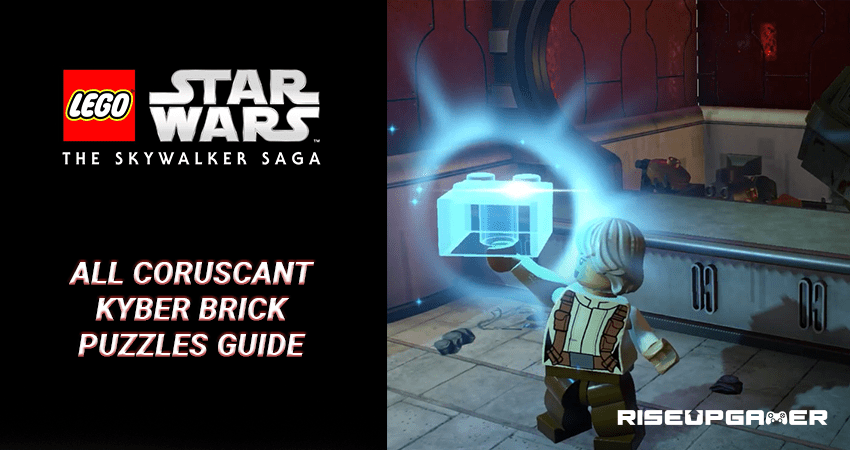