By Borut Udovic
Check out the Trapping Basics in Dinkum! 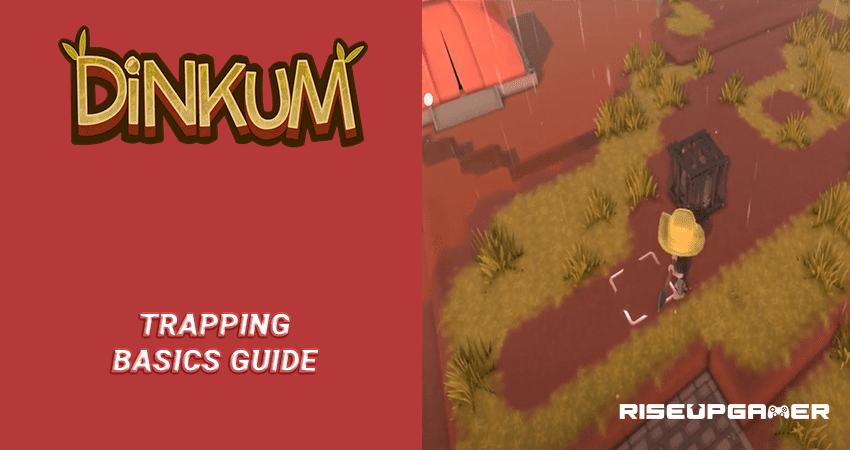 Dinkum is an Australian-themed game with many islands filled with different varieties of animals and not all of them are friendly to you. There is a possibility to trap these animals in Dinkum, but first, you have to know some of the basics about trapping.

In this guide, we will show you the Trapping Basics in Dinkum!

First of all, you must obtain the Trappers Licence from Fletch to unlock the ability to trap animals.

Once you get your licence, you need to craft some of the animal traps in the game. There are two traps:

Both of them are pretty simple to craft and the needed ingredients can be found easily.

When you are ready for trapping, you will have to place your Animal Collector or the drop-off point for the animals. It can be build from the basic workshop

Next thing is to engage with an animal and we prefer to fight the animal a while before you place the trap down, especially when it’s more of an aggressive animal like the gator or something similar.

Once the animal is on low health, you can set up the trap and encourage it to run into it to get trapped.

Now you have to pick up the trap and bring it back to your animal collection. The next day you will get money for the animal and also your trap will be back. 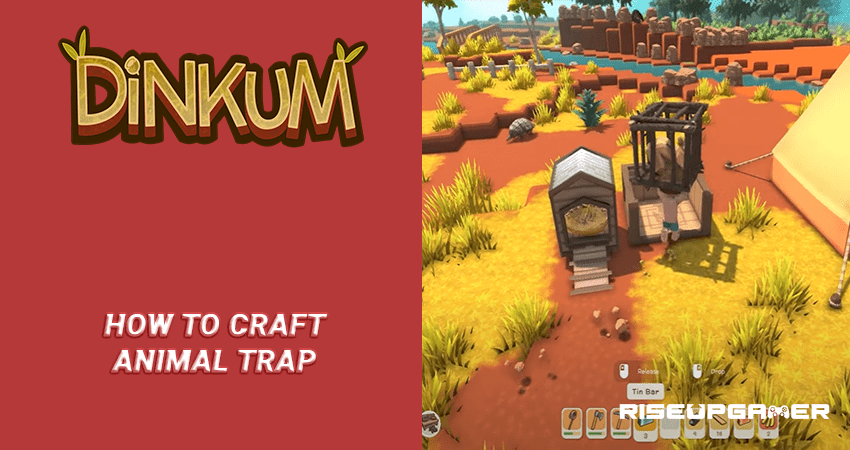