Digimon Survive: How To Unlock Guilmon

By Borut Udovic
Time to unlock Guilmon and make him a part of your team! 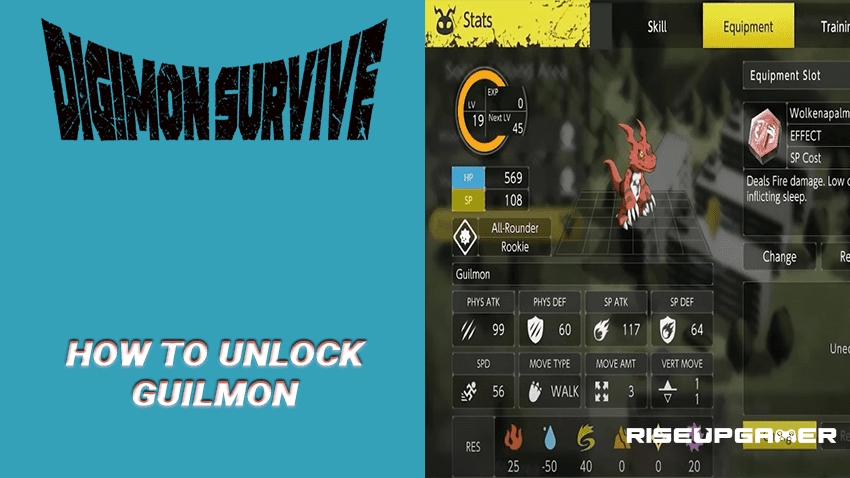 Digimon Survive combines elements of a hybrid visual novel and tactical RPG where players are required to survive a mysterious world full of dangerous monsters and deadly battles.

This guide will tell you how to unlock Guilmon in the game.

Digimon Survive: How To Unlock Guilmon

The Guilmon will be available to players as a part of the launch bonus DLC and it will be only available for one month after the game is released. This means that you need to purchase the game before August 2022 and claim it.

There are different methods of claiming Guilmon depending on your region and whether you have purchased the digital or physical copy of the game.

For players who have purchased the digital version of the game within 30 days of its release, your launch bonus DLC will be downloaded automatically and it contains the Guilmon as well as the HP Support Equipment.

Once the game is installed, you will see a notification in the main menu that a new monster has been unlocked.

Just make progress through the story until you complete the first battle where you unlock Augumon and then pause the game to press X and Guilmon will be unlocked on your team.

If you have purchased a physical copy of the game within the first 30 days of the release then you will find a code inside the box of the game. You will need to redeem this code from the online store of the game and you will see a notification that Guilmon will be available after completing the equipment tutorial.

The digital stores of PlayStation, Xbox and Nintendo have an option where you enter the codes that you have received in the physical copy.

That’s it, you have successfully unlocked Guilmon in the game! 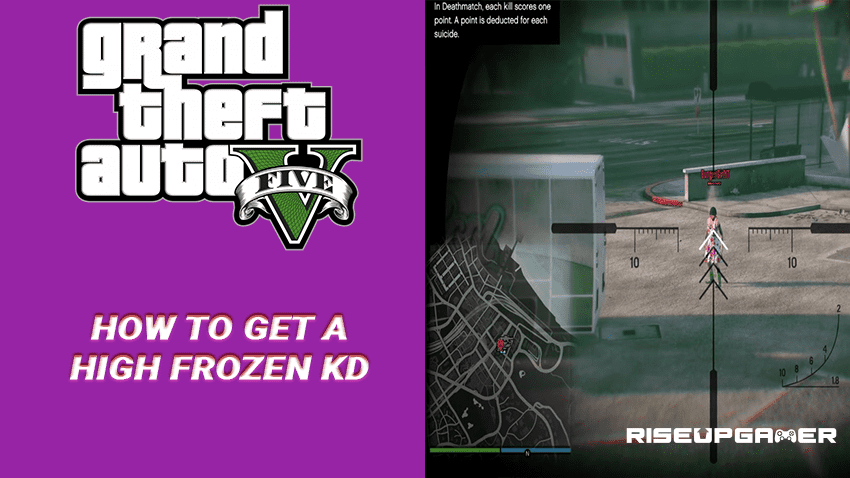 GTA 5 Online: How To Get A High FROZEN KD
Read next >
Digimon Survive
Popular now
Latest