Wondering which character class to play with when Diablo 4 launches? 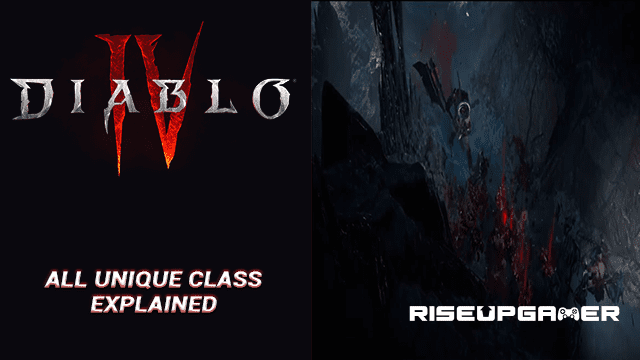 With everyone highly anticipating the newest entry for the mainline Diablo games, fans are now beginning to contemplate which character class they would go for first as soon as the game finally comes out. Thankfully, the developers of the game have already announced some of the classes that are playable, giving players the chance to plan out how they want to experience the game itself as early as today.

In this guide, we will be showing you the classes that are officially announced for Diablo 4 so far. Have a look and identify which of them interests you the most.

As one would expect in games such as Diablo, there is a vast selection of distinct character classes that you can choose from with each bringing in a different type of gameplay.

While one may struggle to fight up close and personal, some relish that particular situation.

Without further ado, here are the classes that have been officially announced so far:

The Barbarian has been a staple of the Diablo franchise as early as the second game. It is a classic melee class that can quickly switch from one weapon to the next. It has high defense and could tank most hits without a problem.

The way you play as the Barbarian is fairly simple. Charge over to the enemies and crush them with your skills. That is it. This makes it so that the Barbarian is an ideal class choice for those that aren’t acquainted with the game just yet.

The Rogue class has been with the Diablo franchise since the beginning. It is a swift, stealthy, but vulnerable class that excels in both long-distance and melee combat. This is a fan favorite considering the outrageous damage output it can dish out.

Versatile is the Rouge. Not only can you dispatch enemies head-on, but you can also do so at a safe distance. This is the class of choice for those that want to deal as much damage as they possibly can albeit in exchange for low defense.

As with every RPG out today, the Sorceress class is the glass cannon of the game. While it can deal heavy magic damage from a distance, it can easily go down after a swipe or two from a powerful enemy.

The magic abilities this class can perform are reason enough to try it out at least once.

The Druid takes advantage of the power of nature to dispatch enemies without much effort. This class has the power to shapeshift and can quickly swap between a werebear and a werewolf.

The versatility the Druid class offers makes it one of the most fun classes to play with in the whole game. If you love nature and don’t mind seeing the color green most of the time, then the Druid may just be for you.

This class is the latest to be announced by the team behind the upcoming mainline Diablo entry. The Necromancer raises the dead to fight for him using dark magic. It can also summon all kinds of hellish creatures to deal with the enemies in front of it.

This class has been featured in both Diablo 2 and 3 and has been a fan favorite ever since due to its cool character design and awesome offensive abilities.

As you may have noticed, all the announced classes so far are returning ones from previous Diablo games. That being said, you can expect them to have drastic changes in their abilities and gameplay in the upcoming Diablo 4. 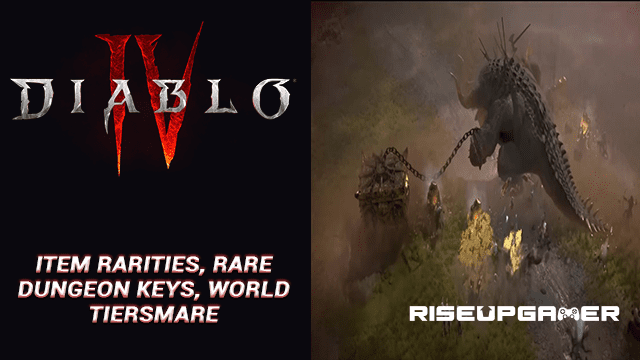 Is TikTok Banned in Russia? What We Know So Far
Riseupgamer
Way of The Hunter: How To Use Callers To Attract Animals
Borut Udovic
Dinkum: Teleport Guide
Borut Udovic
Splatoon 3: How To Beat The Secret Story Level
Borut Udovic
Tower Of Fantasy: Interdimensional Frostfire Dragon | Location And How To Beat
Borut Udovic
Latest