By Borut Udovic
It is time for Destroyer Class Release Date in Lost Ark! 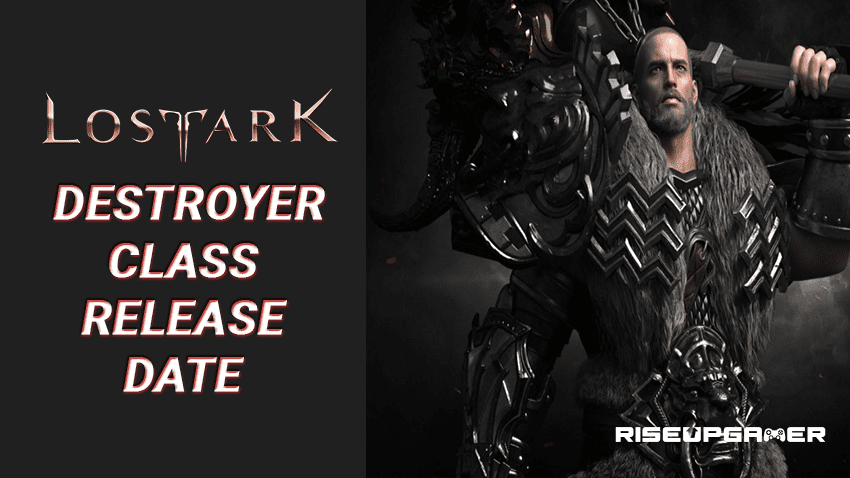 The Lost Ark May update is almost here. After releasing the Glaivier in April, the Destroyer class is coming next together with the Guardina and the first-ever Legion Raid.

These are great news for the players and also an opportunity to upgrade their existing gears. Destroyer class will not only bring a proper tank to the game but will raise the quality and health of the game, especially in the raids

The Destroyer Class will be released in Lost Ark in May 2022. The developers pointed out this in the May roadmap that was presented on the official Lost Ark website.

There is not yet a specific date, but we can expect it approximately at the end of the month. This new Destroyer class is free DLC and all players will be able to access it.

The Destroyer class is actually an Advanced Warrior Class, which is similar to the Berserker, Paladin, and Gunlancer.

It will be a game-changer for new strategies in PvP and will give players another option for a DPS build in Lost Ark.

Boss Rush | What is it? (Endgame) - Lost Ark
Read next >
Popular now
Latest