By Borut Udovic
Check out The Conflux Mission in Destiny 2! 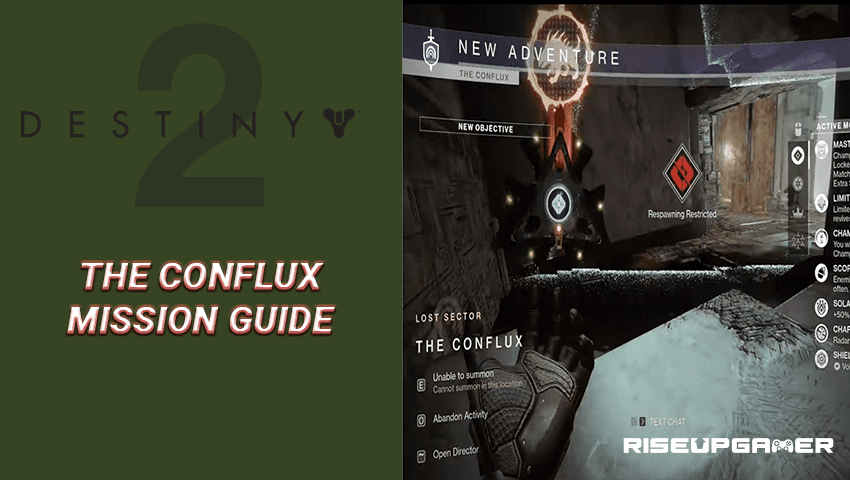 Destiny 2 is an action MMO with a single evolving world where you can play with your friends for free. Players who have played Destiny 2 for long period, know that Conflux Lost Sector can be complicated to find and finish. The Conflux is a tricky Lost Sector that will reward the players who like to go out and explore Destiny’s universe. It contains a boss enemy which will reward you with a treasure chest upon defeating.

In this guide, we will show you The Conflux Mission in Destiny 2!

The Conflux Lost Sector is a type of PVE activity that is introduced in Destiny 2. It looks like a dungeon or a side area that contain a large number of enemies that are really tough and can be a real challenge for you.

The Lost Sectors are giving a chance to the players to obtain new Exotic armor pieces if they complete the activities solo.

The Conflux, a Lost Sector can be found on the planet of Nessus, and to locate it, the players have to be in the area of the Arcadian Valley on Nessus, the location of The Red War between the Red Legion and the Vex.

You can identify the location by the copious amount of drills that are dotted around the region, alongside the Vex radiolarian rivers and waterfalls that are missed at first glance.

Always be careful, because every corner is covered by a member of the Red Legion whose intention is to hunt you down.

Once inside, you will have to battle many Cabal soldiers until the end of the Conflux, and then you will have to challenge the boss who is waiting for you, called by the name Primus Cal’aug.

The boss is pretty tough, equipped with a bunch of Cluster Missiles to accompany his primary weapon which can quickly dish out damage to anyone who will try to come near him. Cal’aug has a few abilities that you have to be aware of.

Once you defeat the boss, you will be able to open a chest and the contents of the chest will become yours. After that, the cave will be cleaned from the mobs and you can freely walk around and get out of there.

It seems simple to find it, enter and complete the activities which is a bit on the minimalistic side, but developers have some intentions of updating the Lost Sectors that might be a great place for every player to go there and find some unique loot. 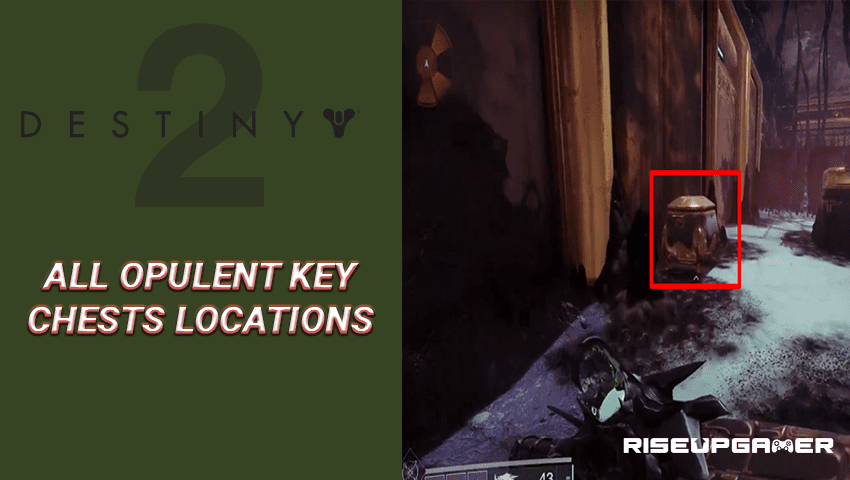