By Borut Udovic
Check out this Destiny 2 3.0 Solar In-Depth Guide and its latest updates! 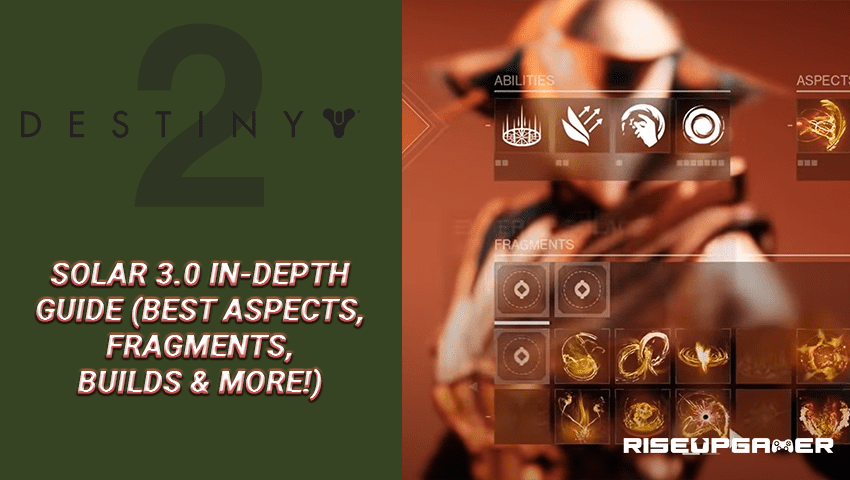 Destiny 2 is a fantasy shooter game where you progress it by completing story missions and side missions. Completing both the side missions and story missions will grant you amazing gear and help you progress through the game much easier. The newest 3.0 update has brought the community a ton of new events, Easter eggs, equipment, and content. Knowing the basics will help you get around the game faster.

This guide will show you all you need to know about the 3.0 Solar update for Destiny 2.

There are 5 different verbs that the game uses, they are:

Cure: You are healed in a burst of mending Solar Light

Restoration: You regenerate health and shields overtime. Cannot be interrupted by taking damage.

Radiant: Your Weapons are enhanced by the power of the Traveler and deal increased damage to foes.

Scorch: The target is singed by destructive solar light, taking damage over time. Scorch damage increases as the target accumulates more Scorch stacks. After enough scorch stacks are applied to the target, they ignite.

Ignition: A large solar explosion which deals damage in an area around the target.

The solar fragments are your boosts in the game that will help you get better stat bonuses, they are:

The tactical grenades are a great asset both for PVP and PVE in this game, you will need them to clear out an area much faster and switch tactics or get the upper hand against enemies.

All of these grenades are the same for each class.

Here is a list of all the grenades and their abilities:

The warlock is one of the classes that will be played in the Solar 3.0, building a good warlock will determine how well you perform in each game.

For your main piece of equipment you want to have your gauntlets which are the Claws of Ahamkara that give +2 melee charges, and you will also have 100 strength.

The goal for this build is to have as much melee energy as you can.

For moves and fragments, apply:

For aspects apply Heat Rises and Icarus Dash. This will give you more melee energy back on each blow.

The point of this build is to have your throwing knife deal as much damage as possible and return back to you.

For embers, you want to apply:

All of these embers will stack perfectly with your Weighted Throwing Knife ability and Acrobat’s Dodge.

This build focuses mainly on taking advantage of the Consecration aspect which is strong and one-shot kill players. You also want to get the Path of the Burning Steps to get a constant weapon buff damage.

For embers, you want to apply: 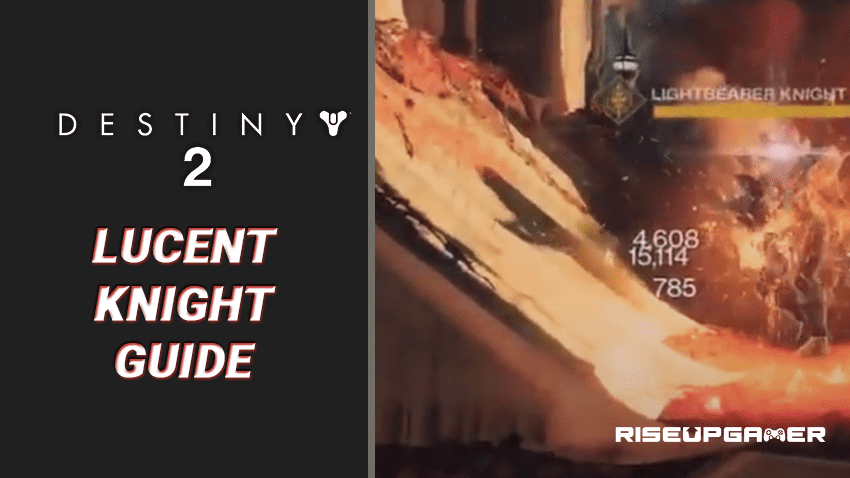