By Borut Udovic
Check out the Lost Sector Exotic Farm in Destiny 2! 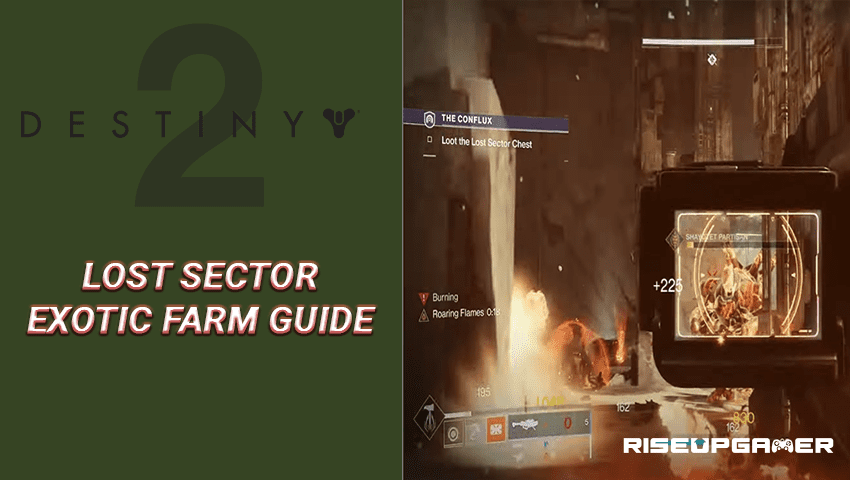 Destiny 2 is an action MMO with a single evolving world for the players to battle around for free. Lost Sectors are known as the conflict on Nessus, where many barrier and unstoppable champions are waiting for you. It’s a solar burn with some void shields that bang loads of bloody grenades only to hunt you down. It will be a real challenge defeating all the mobs and the main boss, who after that will grant you a treasure chest.

In this guide, we will show you the Lost Sector Exotic Farm in Destiny 2!

In the beginning, before you start the battle, make sure to equip your best gear that will fulfill the requirements to defeat the enemies easier, and also choose the right skills for your character.

Once you enter the Lost Sector, you will notice that it is full of enemies and everything is happening extremely fast. You will have to be good enough with the mechanics of Destiny 2 to be able to make your game easier, especially in areas like this one.

You have to be careful even with all the resistance that you have because you can still get killed by a huge volley of shots from some of the mobs. Don’t get too cocky, but of course, keep on pummeling away all the time once you get surrounded by enemies.

It is only one big room which is quite rare for a Lost Sector because normally you get a lot of sub rooms to go through, and that’s why this is a nice and short one to do.

You might want to equip your void weapon because it will give you the explosion then the elemental explosion once you take the shields down of the enemy.

Players can go even a high difficulty because in platinum you might get even higher and more rewards, but make sure to prepare properly because the amount of enemies waiting for you is huge.

After killing most of the Unstoppable and Barrier mobs, the boss will appear which is a normal boss, haven’t many shields, but he can give you a bloody kick in with his weapons.

Once you defeat the boss together with all the mobs, you will be able to unlock the treasure chest and obtain some of the Exotic items which are really worth doing this short objective. 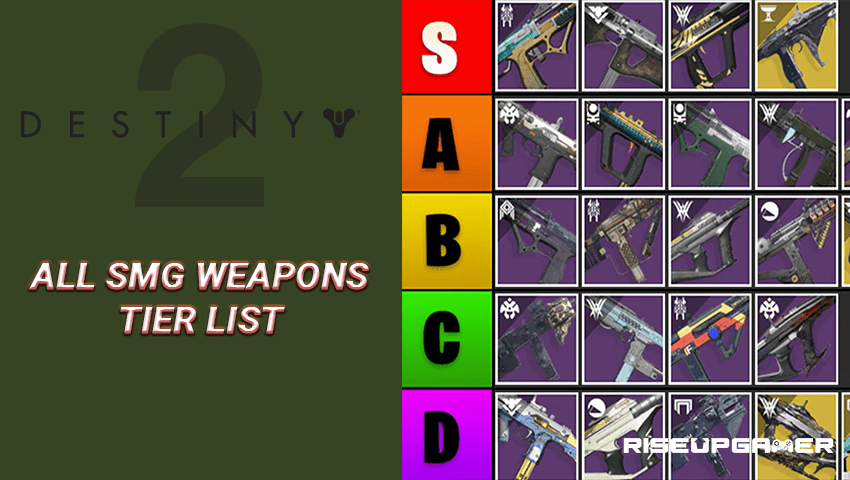