Destiny 2: How to get Unforgiven (Duality Dungeon Submachine Gun)

By Borut Udovic
Check out this guide and see how you can get the Unforgiven Submachine gun in Destiny 2. 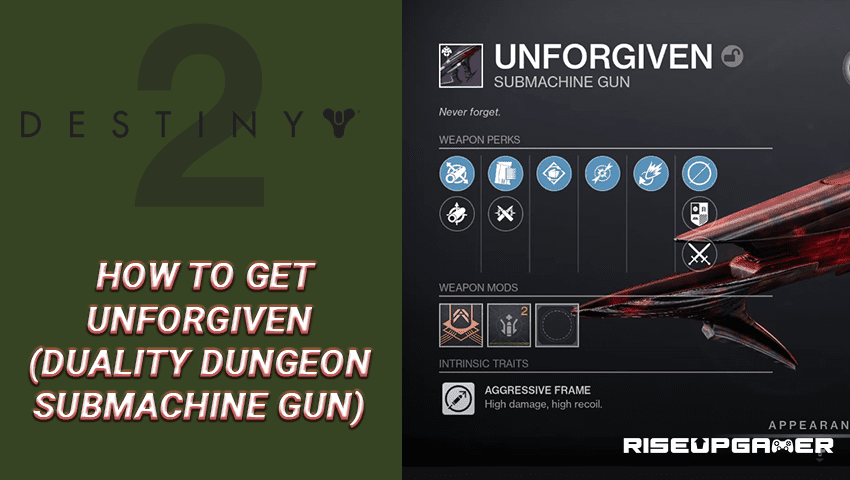 Destiny 2 has recently received a major update that brings plenty of changes including new and reworked weapons to the game. In this guide, we will tell you how to obtain the new Unforgiven submachine gun in Destiny 2.

Destiny 2: How to get Unforgiven (Duality Dungeon Submachine Gun)

The Unforgiven is a legendary energy sub machine gun introduced in the latest Season of the Haunted update. It is a deadly void SMG that is pretty great for making Void 3.0 builds and it’s also a good energy weapon for all guardian builds too. It also has an aggressive frame resulting in high damage to enemies with high amounts of recoil.

This sub machine gun has the following stats:

In order to collect the Unforgiven SMG, you will need to farm the Duality Dungeon which was recently added to the game. It cannot be crafted like other weapons which makes it a bit more difficult to obtain.

Many people claim to have received it from the second encounter in the dungeon however it has equally high chances of dropping from the first and last encounter. You will need to loot the secret chest after the encounter to collect the weapon.

The good news is that you can farm the dungeon right from day one so you won’t have to spend a lot of time chasing after it. Previous dungeons had their loot locked per week however you can play the Duality Dungeon daily to improve your chances of getting the weapon.

Just like the three other weapons in the Duality Dungeon, the Unforgiven also comes with the Origin trait Bitterspite. When the weapon is equipped, taking damage from enemies will accelerate the next reload which can be really good when you are facing tough bosses in the game.

Some of the best perks that you can equip for PvE are Corkscrew Rifling, Ricochet Rounds, Demolitionist, and Adrenaline Junkie are good options.

For PvP combat scenarios, opting for Chamber Compensator, High Caliber Rounds, Feeding Frenzy and Frenzy would be a decent choice.

Chamber Compensator increase the stability and moderately controls the recoil while slightly decreasing the handling speed. High Caliber Rounds on the other hand slightly improve the range whereas a feeding frenzy with each rapid kill progressively increases the reload speed for a short time.

Last but not the least frenzy improves the damage, handling and reload speed for the weapon when you are in combat for an extended period of time

That’s it, now go ahead and collect this cool looking SMG in Destiny 2! 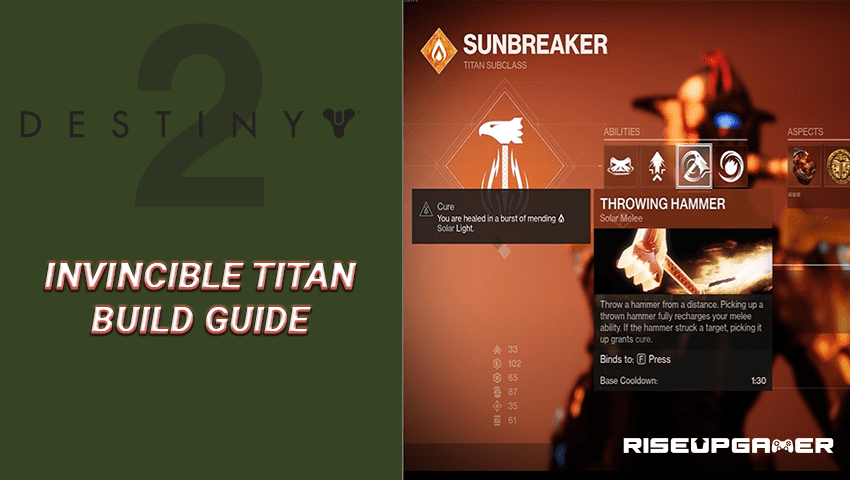