Destiny 2: How to Activate the Anarchy Damage Bug

By Borut Udovic
Let’s find out How to Activate the Anarchy Damage Bug in Destiny 2! 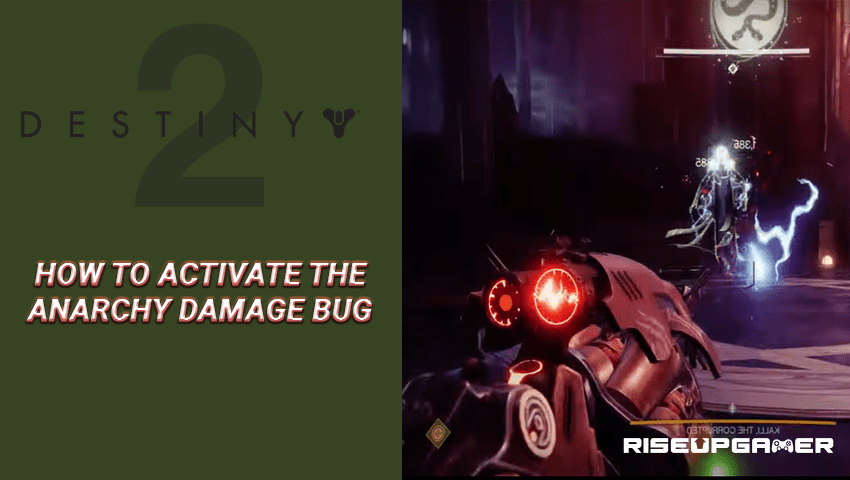 Destiny 2 Season of the Haunted is finally here, and as expected it’s filled with whole new quests to follow through, many new armors and weapon sets, and an amazing atmosphere in the game. Like in many other games, the new Season of the Haunted came with a bug that makes Anarchy the most overpowered weapon in Destiny 2. In this bug, Anarchy is doing way more damage, instead of double damage, it does up to 5x damage.

In this guide, we will tell you How to Activate the Anarchy Damage Bug in Destiny 2!

Destiny 2: How to Activate the Anarchy Damage Bug

This is one of the easiest and silliest damage glitches that you can find in Destiny 2. This huge damage can be done with Anarchy, and for those not aware, the Anarchy currently is glitched out and can deal out a massive amount of damage, much more than it’s supposed to do.

Instead of double damage, it can go up to 5x more damage per tick from the Anarchy.

We don’t know how long this glitch will be active, but it’s a perfect opportunity to get some solo flawless completions done.

All you have to do to activate this damage glitch is to die while you have the Anarchy equipped. If you rally a banner or if you return to orbit, it will reset everything.

The glitch doesn’t work on every boss and also some champions are unaffected by it, but almost all bosses are susceptible to this glitch. 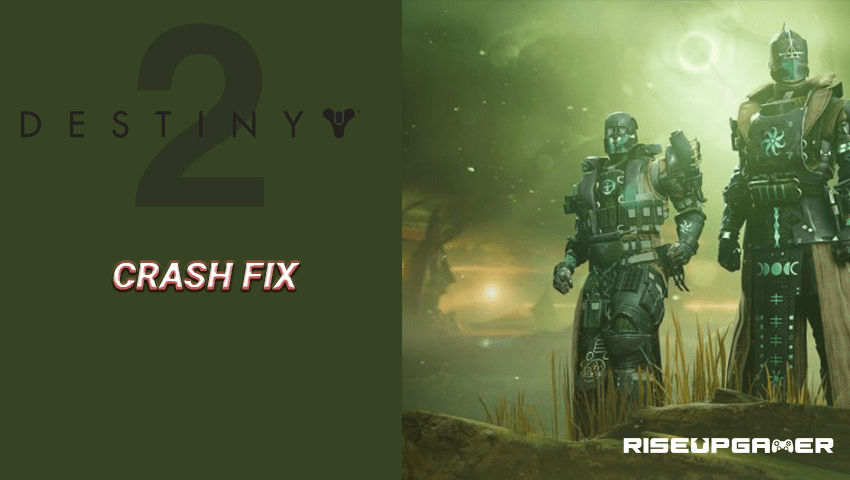 Destiny 2: Keeps Crashing And How You Can Fix
Read next >
Destiny 2
Popular now
Latest