Use these items to get the highest damage in Destiny 2! 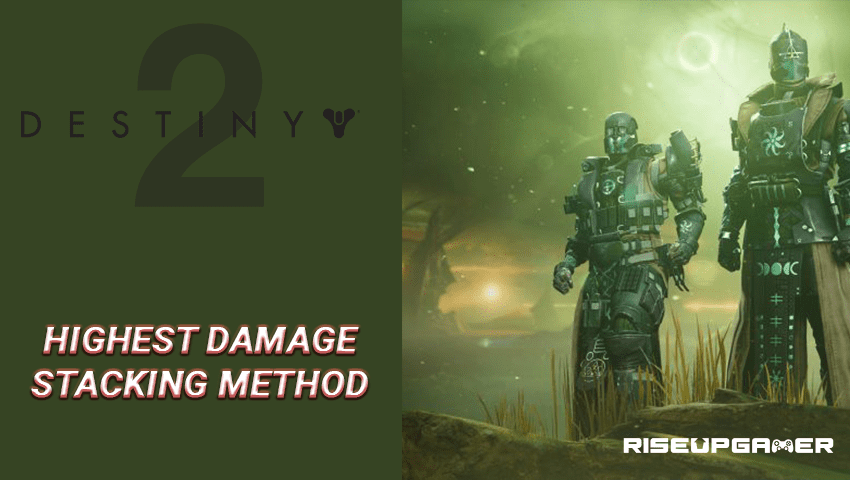 Destiny 2 has recently received a new season called Season of Plunder which adds new weapons, raids, quests, activities and new areas to explore. There are several balancing changes and reworks on the weapons which affect the damage and stats of all the weapons meaning that you need to find new ways to deal more damage to your enemies.

This guide will tell you about the highest damage stacking method in the game.

Just like every other looter shooter title, Destiny 2 offers buffs and debuffs when using certain weapons and this will help you deal more damage as well as choose the perfect weapon for the occasion. Getting the highest DPS (Damage Per Second) is the goal most players are looking to achieve with their build and having more DPS allows you to kill your opponents faster.

There are four tiers to the Empowering Buffs that increase your damage and they are categorized on the amount of damage increase they provide. These will affect only the damage of your weapon that you use not the damage of your ability in the PvE Sandbox mode.

Below are the buffs for each category and the amount of increased damage they offer:

Some of these buffs can be situational such as Gyrfalcon and Burning Steps which are available only for a short duration and only work on Hunters and Titans. Argent Ordnance only provides one shot at its full damage potential and Banner Shield requires just 1 player to not deal damage to buff the rest of your team. Simply because buffs are large by default, it doesn’t mean that they work well in every situation

Debuffs on the other hand tend to be a bit better overall as they are applied to the enemy and increase the amount of damage that they receive from all sources. Instead of simply making the weapons hit harder, it will increase the damage of anything that you use on your enemies.

Below are the three types of Debuffs available and the amount of damage they deal:

The important thing to note about Buffs and Debuffs is that only one of them can be used at a single time. If you try to use two debuffs at the same time then the better debuffs will override the weaker ones.

If we apply the best buff and the best debuff then we can deal 40% more weapon damage and make enemies take 30% more damage overall. This is just a linear increase to our existing damage values and buff multiplies the base damage by 1.4x whereas debuffs multiples the damage by 1.3x resulting in a total damage multiplier of 1.82x or 82% total damage increase.

The best option overall for a buff is the Well of Radiance which provides 25% more damage and can be easily activated by pressing a button lasting for a duration of 30 seconds. It will almost make you invincible when dealing damage

Next is the buff provided by the Lumina which deals 35% extra damage and belongs to the tier 3 section. It is a slightly better buff than all the other buffs as it is not situational and it just requires kills and gets applied to the entire team for 10 seconds. Lumina is best used for normal raids where you need to deal with a few bosses and it is not recommended for end-game content.

Coming to debuffs, Divinity is probably the best option as it is a 30% debuff giving more benefits than other debuffs and making it easier to hit crits in the cage that it provides. There is no other debuff that lasts as long as Divinity without needing to reapply something. The only time when Divinity is not worth running is when you have less than 6 people or if you are against a boss where the CRIT bubble might not help.

Next are the two types of Amplification mods that stack on top of each other along with buffs and debuffs to give you more damage. The first mod is the Font of Might which increases weapon damage by 25% and gives you similar damage to the well of Radiance. The only downside is that you need to synergize your weapon damage type with your subclass type as well as the Elemental Well that you create.

The second mod is the Power of Rasputin which provides 10% additional damage when an enemy is present near the Warmind Cell. It can also be combined with another player using Grasp of the Warmind allowing you to pick this up and throw it on enemies or place it near their location making it more practical for damage phases. This will last for 20 seconds and double the duration of buffs like Lumina giving you an extra 10% from the Well of Radiance.

With Well of Radiance at 25%, Divinity at 30%, Font of Might at 25%, and Power of Rasputin at 10%, you will be able to get an increase of 2.23x in the base damage multiplier allowing you to deal 125% more damage than normal. This more than double the amount of damage that you can normally deal to your enemies.

That’s it, now go ahead and equip these buffs and debuffs to exponentially increase your damage! 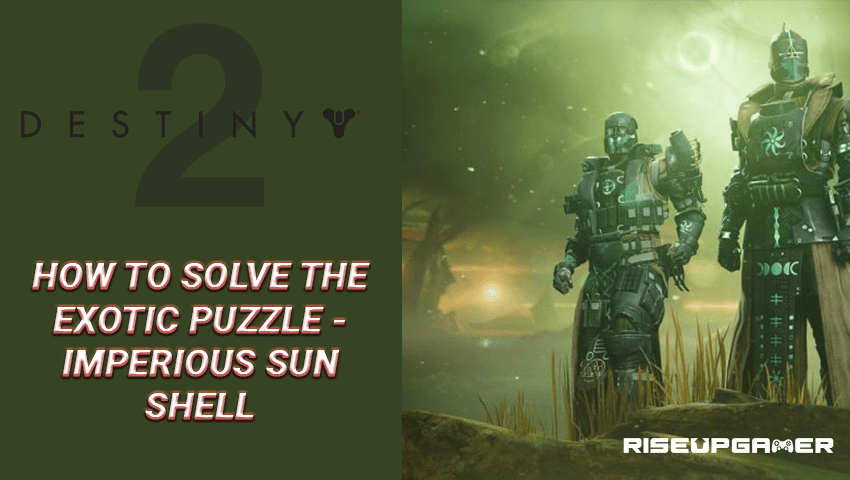