By Borut Udovic
Check out the Burnout Map Tips & Tricks in Destiny 2! 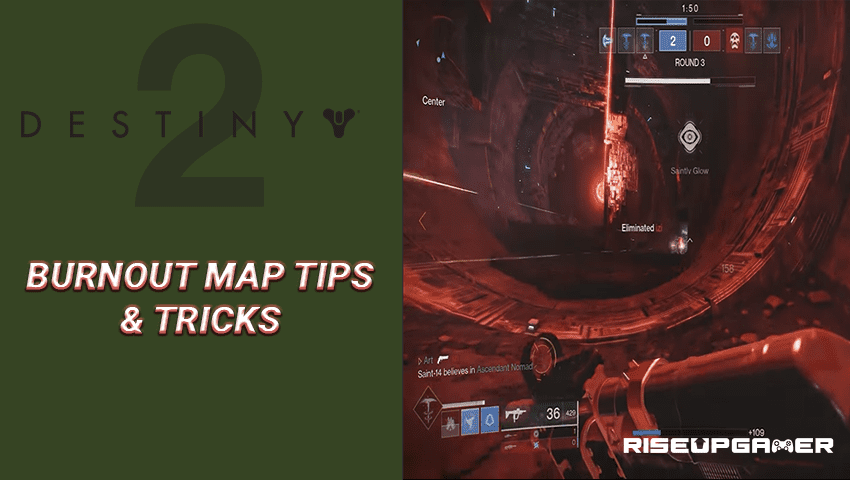 Destiny 2 is a game full of surprises. It’s a free-to-play online-only multiplayer FPS game full of fun and joy. Players can find and explore many areas that will reward them with amazing items, weapons, and armors. The Burnout is a Crucible map that is located at the Dark Future of the Infinite Forest on Mercury. There is no correct way to play this map nor are there any dominant landmarks, every position has a counter.

In this guide, we will show you the Burnout Map Tips & Tricks in Destiny 2!

Burnout is a 3×3 grid layout map. There is no real dominant side to it but playing inside might be better for the defensive team because it has more cover that the outside.

There is no correct way to play the Burnout Map, and there aren’t any dominant landmarks, every position has a counter.

2. Know the choke points and avoid them

Common choke points are the middle pillar entrance, tumbler entrances from the outside, the inside bridge entrances, and the lower bridge.

Make sure to avoid getting yourself drawn into fights in these areas. They are hard to play solo because opponents can quickly disengage when shot.

Positioning is one of the most important things for this map over anything else. It has a high number of lanes on the map which means there’s room for a variety of playstyles to shine.

It only depends on how good you are with the loadout and how disciplined is your team together with you.

120s are the default pick for their damage over range. As Burnout plays mid to long-range as a general rule of thumb, the snipers will have an absolute field day on burnout with badly positioned guardians.

5. Inside is better for aggression

An aggressive team should seek to play inside as quickly as they can if they spawn outside. If you spawn inside but you want to kill outside coordinate the pushers together as a team will win you fights.

6. Don’t flank without a reason

Don’t flank unless you’ve got a very good reason to. Burnout is a map that is very hard to cover someone flanking and if you’re holding a position waiting for your flanker to do something, you’re going to find it hard with one less gun to shoot back.

7. Use tumblers for cover

You have to time your pushes and rotations with the tumblers closing if possible. A closed tumbler eliminates many lanes of a possible attack but be wary, the opponent team will know exactly where you’re going and where you’ll be because of that.

Super golden gun is an underrated option to catch people out on rotation. Thundercrash is huge for stubborn teams and Spectral Blades is impossible to stop inside.

The throne which is outside above the quick play, you have an angle where you can see anyone sniping from the east bridge. This might work pretty well in the early stages of the card against inexperienced teams.

Never sleep on Stasis, even with its nerfs its ability to slow can cause huge issues on a map. Dusk Field is still great for area denial and glaciers can be used offensively to deny the opponent their favorite attack angles. 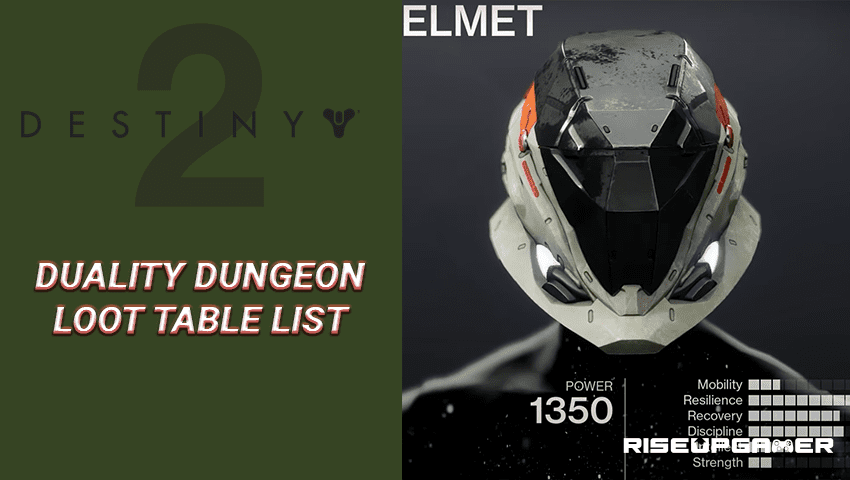