The fabulous free-to-play online multiplayer game Destiny 2 is back with its latest chapter Season of the Haunted, bringing many new areas to patrol, new weapons to obtain, and the Leviathan ship where the new chests with mysterious gifts are spreading around. Players have to discover the area a bit deeper in order to find the chests, which can be opened with the Opulent keys. There are a total of six chests that can be found in the Royal Pools and Pleasure Gardens.

In this guide, we will show you All Opulent Key Chests Locations in Destiny 2!

Opulent Key in Pleasure Gardens Among The Ruins

Launch to the Castellum landing zone on the Moon.

From the landing zone, make your way straight and follow the path until you reach the tunnel.

Follow the path forward until you come to the area with big urns with a blue light spreading around. There is a big gate that will lead you inside the tunnel.

Follow the path of the tunnel until you come to an open area where you can find the chest between two golden War Beat statues. Must be careful and act fast because many enemies will try to stop and kill you while you will be opening the chest.

In the same area where is the previous Opulent key is, Among the Ruins. Once you enter the gardens, have to look and search on the right side, where you will see a big golden statue of Calus’ head. Here in front of the statue, you will see the chest sitting on the ground.

Opulent Key in Pleasure Gardens guarded by a loyal companion

After landing in the Castellum zone, go straight until you come to a small staircase on the left side. Pass through the stairs where you will come to the entrance of the Royal Pools. Follow the path to enter the pools.

Once you emerge into the chamber follow the right side that will lead you to a small corridor between the central room and the next room on the right side. Go through the second gate to the right where you will find the chest in front of the big wall, between two big pillars.

Opulent Key in Royal Pools at the feet of greatness

At the Castellum landing zone go straight until you see a small staircase on the left side. Pass here and you will see the entrance of the Royal Pools.

Once you enter the pools, walk straight slightly to the left side to the giant statue with a blue fire coming out of it.

Behind the statue, you will see the chest standing on the ground.

Opulent Key in Royal Pools where water used to fall

Follow the same path leading to the Pools. Follow the hallway until you enter the pools. Once you enter the chamber, head forward to the left side where you will pass by the group of columns. Jump on the upper level and make your way to the back half side of the room. The chest will be standing on the ground in front of the left wall of the room. 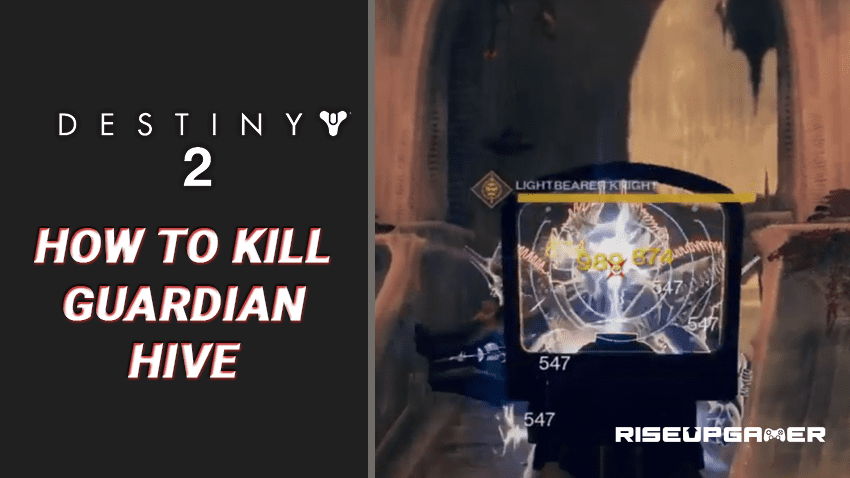 Destiny 2: How To Kill The Guardian Hive
Read next >
Destiny 2
Popular now
Latest